Hello, everyone.  I solved today’s crossword right after it came out (midnight in the UK, 5 pm here), and then checked the news and saw what was happening in Manchester.  I feel for everyone affected by that terrible event.  Not surprisingly, today’s hints were written in a sombre mood.  No cat videos this week.

This week, I believe, sees the return of the Mr Ron who is fond of testing (or, in my case, expanding) our general knowledge.  Since the answers in that category were gettable from the checkers and the wordplay, I have no complaints this time.  There were a few clues with complex wordplay that I enjoyed unravelling, which bumped up my enjoyment rating, while a healthy sprinkling of anagrams pushed the difficulty rating down. 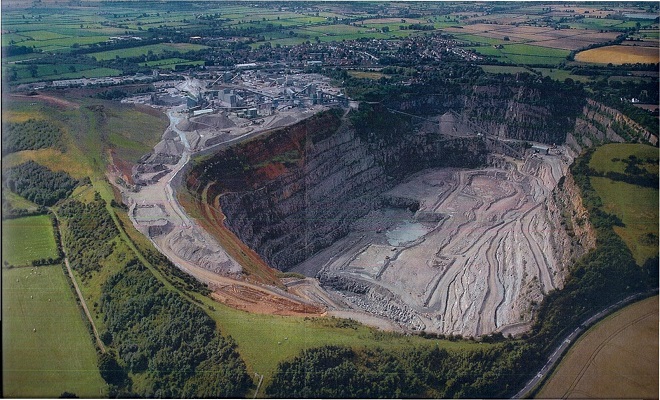 4a    Signal to go south for vegetables (6)
GREENS:  The signal that tells a driver to go, followed by the single-letter abbreviation for south.

8a    Incendiary device and axe British gang brought over (8)
FIREBOMB:  Follow a synonym of axe or dismiss with the reversal (brought over) of B(ritish) and another word for gang.

10a   Play part in saving Oscar's operation (6)
ACTION:  A verb meaning “play part”, followed by IN from the clue containing (saving) the letter represented in the NATO phonetic alphabet by Oscar. 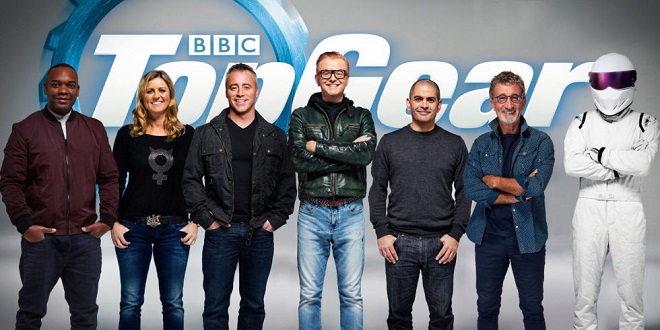 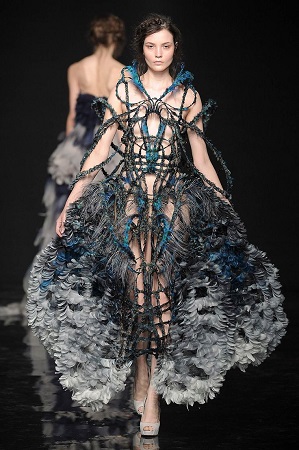 16a   Young man in job, scared on moving staircase? (6,6)
JACOB’S LADDER:  A young man inserted into (in) an anagram (on moving) of JOB SCARED.  As I explained when it appeared last week, the answer is a stairway to Heaven dreamt up in the first book of the Bible. 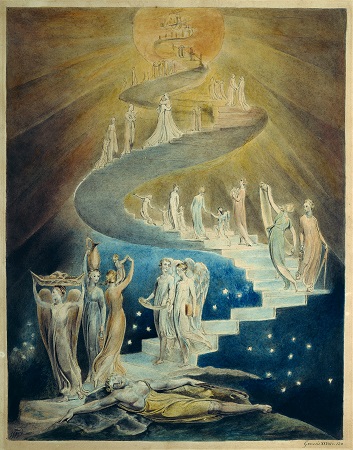 20a   Standard Shakespearean jester (10)
TOUCHSTONE:  A double definition.  If, like me, you need a list of Shakespeare’s fools, you’ll find one here.

21a   Understand wife interrupting children's game (4)
TWIG:  W(ife) inserted into (interrupting) a children’s game of pursuit.  I wasn’t familiar with this spelling of the game.  Nor did I know that it has been banned in some schools. 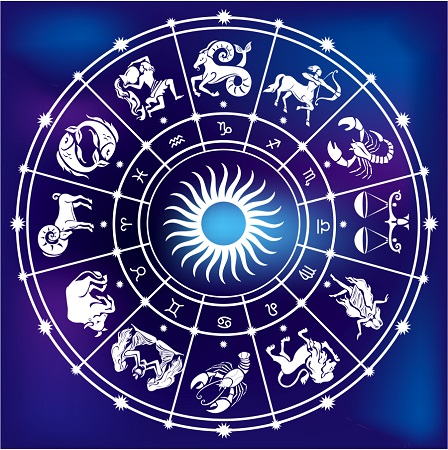 23a   Traveller's bag ultimately stuck down by fire (8)
KNAPSACK:  A charade of the last letter (ultimately) of stucK, a noun synonym of down (as in a soft covering), and a word meaning fire or dismiss.

24a   Fame in future? Now none (6)
RENOWN:  Lurking inside (in) the remaining words of the clue.  First 16a, and now this.  Today’s setter obviously read last week’s blog and saw Jane’s request.  So, for the first, and probably last, time in a blog of mine, here is Irene Cara:

25a   A daughter at this point gives stick (6)
ADHERE:  A charade of the A from the clue, the abbreviation for daughter, and a word meaning “at this point”. 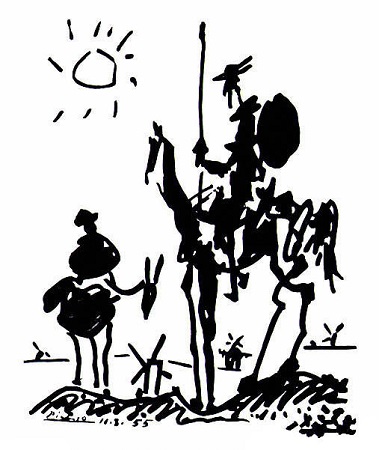 2d    Fend off a check pinning rook (5)
AVERT:  The A from the clue, followed by a verb synonym of check or examine containing (pinning) the chess abbreviation for a rook.

5d and 3:  Give a severe warning that something has to stop a dictator there abroad (4,3,4,3)
READ THE:  An anagram (abroad) of A DICTATOR THERE.

6d    Former plot to get editor removed (9)
EXTRACTED:  A usual prefix signifying former and a plot of land, followed by (to get) the usual abbreviation for editor.

7d    Inferior rum imbibed by cast (6)
SHODDY:  An adjective synonym of rum inserted into (imbibed by) a verb meaning cast or toss. 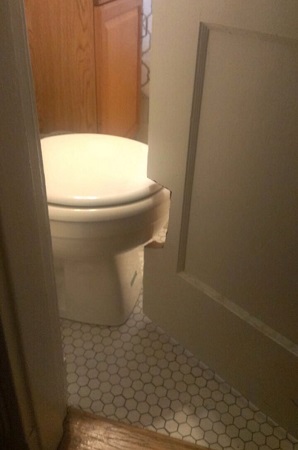 9d    Work hard on bird book beforehand for famous publisher (11)
BEAVERBROOK:  A charade of an animal associated with hard work, the single letter abbreviation for book, and a bird similar to a raven.  If, like me, you hadn’t heard of this publisher who was famous in the first half of the 20th century, his Wikipedia entry is here.

14d   Item number one raised protest (9)
OBJECTION:  An item or thing followed by the reversal (raised, in a down clue) of a (2,1) expression representing “number one”.

15d   Ordinary wine I must get imported, mostly red (8)
MEDIOCRE:  A wine from a region near Bordeaux, with the I from the clue inserted (must get imported), and followed by all but the last letter (mostly) of REd.

17d   Money-spinner? Caught a cold when invested in gig (4,3)
CASH COW:  The cricket abbreviation for caught and the A from the clue, followed by a synonym of gig containing (when invested in) C(old).

18d   Attract fish over to the sheltered side (7)
LEEWARD:  Link together a synonym of attract and a fish that is sometimes jellied.  Then reverse the lot (over).

Thanks to today’s setter for a most enjoyable solve.  I liked the misdirection in 6d, where I at first I thought removed was a deletion indicator, and I smiled at the smooth surfaces of 7d and 18d.  My favourite this week is 15d.  Which clues did you like best?