Hello, everyone. I think that today we have an ideal crossword for the Tuesday slot. I found it to be accessible, yet still offering several penny-drop moments that produced smiles after about the right amount of head-scratching. I’m unsure about the setter, but it does have one of those clues with two possible answers that has become somewhat of a signature of our Mister Ron. This puzzle is a wonderful creation and so I do hope that the setter will drop in later to claim it.

Last Tuesday, perceptive frequent commenter Bluebird noticed that the solution to Quick Crossword (number 28386) contained no less than 42 Es. Bluebird wondered about the record for the most Es in a Quickie, and so I constructed a list of the number of Es appearing in each Quickie since 2001. My database does not contain grid information, so when letter statistics are computed checkers get counted twice because they belong to two answers, but that shouldn’t have a huge effect. Using that measure, last Tuesday’s Quickie had 65 Es. That puts it in a tie for first place with Quick 25643 (14 June, 2008). Next on the list, in a very distant third, is Quick 27193 with a mere 48 Es. The most remarkable puzzle, however, is found right at the tail end of the list: Quick 26732 (Dec 10, 2011) contains not a single instance of the most common letter in the English language. Sadly, that impressive setting accomplishment appears to have gone unnoticed by the cruciverbal community.

buttons. In some hints hyperlinks provide additional explanation or background. Clicking on the pictures enlarges them. Please leave a comment telling us how you got on. If you haven’t commented before, please consider delurking and sharing your thoughts on the puzzle or relating your history with cryptics. Commenting is easy – just put a pseudonym and an email address in the boxes at the bottom of the page, type your thoughts, and press submit.

1a    Measuring tool for working vehicle (10)
PROTRACTOR:  A charade of a three-letter word meaning “for” or “in favour of”, and a vehicle often seen working on a farm. 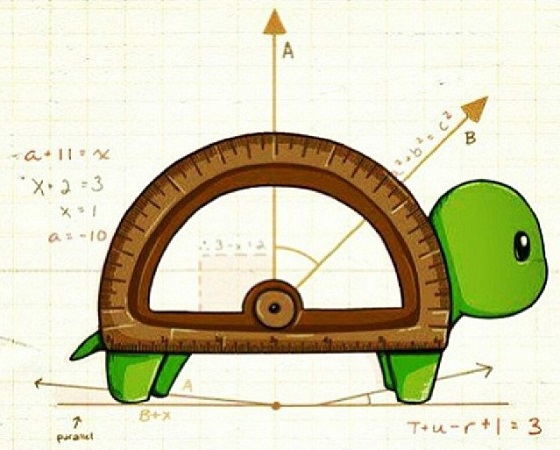 9a    Keep one’s head down — Eastender’s fibbing, we hear (3,2)
LIE IN:  According to a web site that explains for foreigners like me How to Speak With a Cockney Accent, the answer sounds like (we hear) an Eastender’s pronunciation of a synonym of fibbing.

10a   Tape head in rage and end corgi’s barking (9)
RECORDING:  The first letter of (head in) R(age), followed by an anagram (is barking) of END CORGI. Here’s a fine example of the answer.

12a   A parliamentarian almost had to purchase gold jar (7)
AMPHORA:  Link together the A from the clue, the usual parliamentarian, and HA(d) minus its last letter (almost had) and containing (to purchase) a usual abbreviation for gold.

13a   Serious French accent? (5)
GRAVE:  A double definition, the first an adjective and the second a noun. This clue admits a second possible answer ( ACUTE ), so you may need a checker or two in place to identify the one that is needed here.

17a   Charm of French entertaining (7)
DELIGHT:  A charade of the French word for “of” and an adjective synonym of entertaining.

19a   Sound from record and I almost cry (7)
LOGICAL:  Concatenate a ship’s record, the I from the clue, and a synonym of cry reduced to three letters by removing its last letter (almost cry). 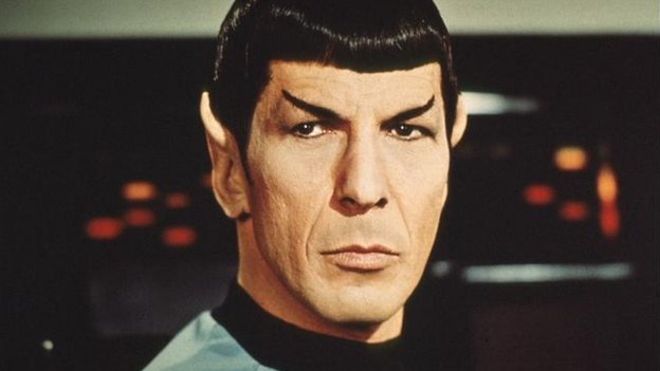 21a   Wind pulled a daughter over (7)
TORNADO:  A charade of a synonym of pulled, the A from the clue, D(aughter), and the cricketing abbreviation for over. 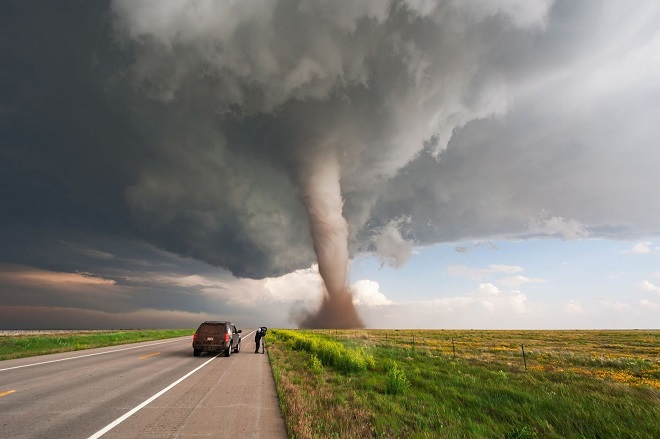 22a   Animal arrived then left (5)
CAMEL:  A synonym of arrived, followed by the abbreviation for left (here as in -handed or -footed).

24a   First-class degree for relative (7)
GRANDMA:  Link together an adjective meaning first-class and a postgraduate degree.

27a   Sudden energy after I am timed swimming (9)
IMMEDIATE:  Put Einstein’s symbol for energy after an anagram (swimming) of I AM TIMED.

28a   Part female’s wanting, one in a film maybe (5)
ACTOR:  Drop the F (female’s wanting) from a part or an element that might, for example, help determine an outcome.

29a   Starts to notice old Scotch egg — it smells (4)
NOSE:  “Starts to” is an instruction to take the initial letters of the next four words in the clue.

30a   Novel’s hard to leave perhaps — reviewed in the press? (10)
NEWSPAPERS:  Chain together an adjective meaning novel, the ‘S from the clue, and an anagram (re-viewed) of PERHAPS minus its H (hard to leave, using the abbreviation for hard found on pencils).

3d    Delivery-maker’s preparation (3-2)
RUN-UP:  This one is cryptic and crickety. The delivery-maker is a bowler in a cricket match. The answer is the bowler’s approach to the point where the ball is released. 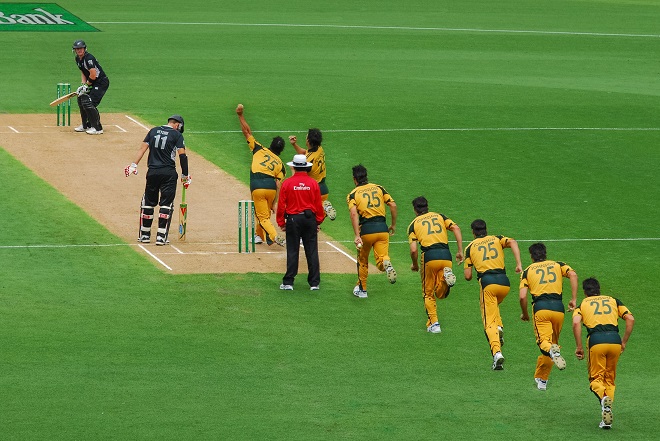 4d    Caught a lad or criminal — that’s what you get in an estate, say (7)
CARLOAD:  Chain together the cricket abbreviation for caught, the A from the clue, and an anagram (criminal) of LAD OR. “Estate” here is clueing something to drive, not somewhere to live.

5d    The place for fruit or toast: beginning of day (7)
ORCHARD:  A charade of OR from the clue, a verb synonym of toast, and the first letter of (beginning to) Day.

7d    Egyptian god one thanks for food (5)
RAITA:  Another charade. This time we’re joining the Egyptian sun god, the first Roman numeral, and a short, informal word of thanks. 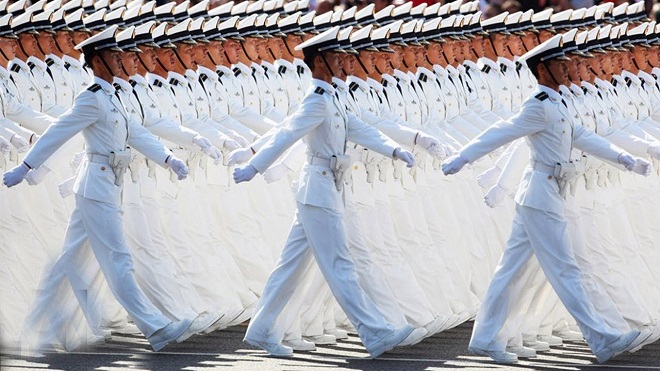 20d   Suitcases seen as joke in toboggan (7)
LUGGAGE:  Insert a synonym for joke into a type of toboggan that’s ridden face-up and feet-first.

21d   Time given to composer’s passages (7)
TRAVELS:  T(ime), followed by the composer of Boléro, including the ‘S from the clue.

23d   Acts out being married with property, upwardly mobile (5)
MIMES:  The abbreviation for married, followed by the reversal (upwardly mobile, in a down clue) of a property that’s only partially detached.

25d   Play dead, oddly, when animal enters (5)
DRAMA:  The odd letters of DeAd, containing (when …. enters) an animal that is both woolly and male. 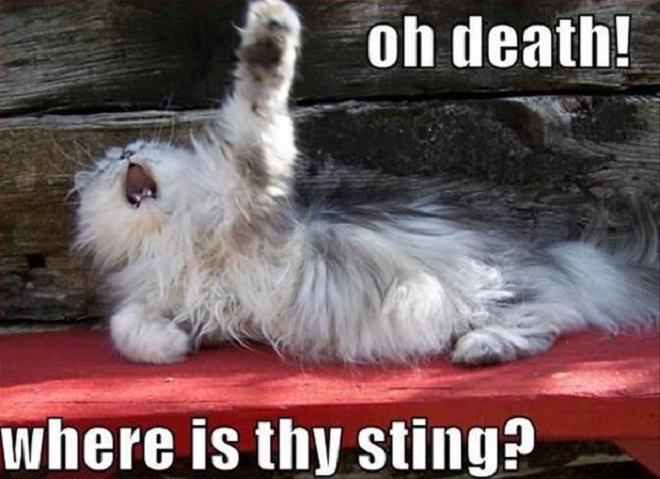 26d   Flower one gentleman picked up (4)
IRIS:  The Roman numeral representing one, followed by the reversal (picked up, in a down clue) of a synonym of gentleman.

Thanks to today’s setter for a most entertaining and satisfying solve during which I ticked many clues. In the runner-up spot today I have the quadruple definition 11d (which, according to my database, has not appeared before in any Telegraph puzzle). My favourite clue is 4d for producing the biggest laugh. Which clues did you like best?