A Puzzle by Silvanus

Silvanus once again shows his skill at setting with lots of inventive clues and smiles along the way.

1 Spanish question French nobleman in anti-terrorist case – it holds water (8)
AQUEDUCT – A three letter word used by the Spanish to ask a question and the French for duke (nobleman) go inside the outer letters (case) of anti-terrorist.

9 It’s obvious author is behind recall of assistant (8)
APPARENT – A word meaning author (in the sense of progenitor) goes after (behind) a reversal (recall of) a two letter word for an assistant.

10 Around Manila, birthdays reveal characteristic of people (6)
TRIBAL – The answer is hidden (reveal) and reversed (around) in MANILA BIRTHDAYS.

12 Syrup man adopts proudly to begin with (5)
MAPLE – A four letter word for man includes (adopts) the initial letter (to begin with) of proudly.

13 Subdue by force five hundred fleeing port (9)
OVERPOWER – Alongside (by) a word meaning force add the name of a port in the south-east of England after removing (fleeing) the roman numeral for five hundred.

14 Fellow needs cow to supply the cream (6)
FLOWER – The abbreviation for fellow followed by a five letter word for a cow – be reference to the sound a cow makes.  Cream as in the pick or best of something can also be used as in the title of a collection of poems by Katherine Tynan. 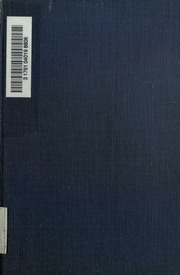 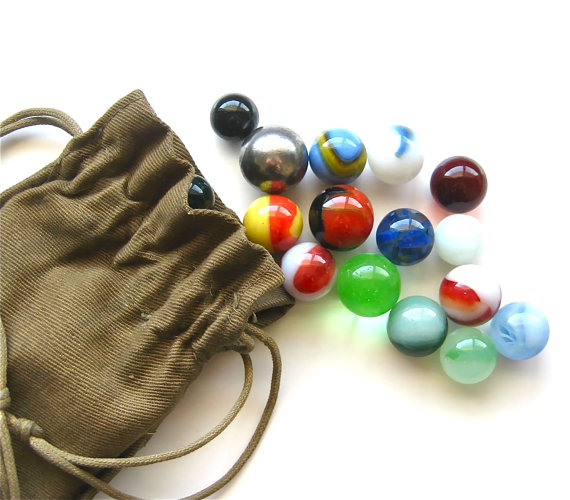 23 Evidence of volcanic activity perhaps from an exceptionally warm May? (3,6)
HOT SPRING – The answer might be indicative of a warm season of the year.

26 Company relocating to Peru (6)
TROUPE – An anagram (relocating) of TO PERU.

27 Ring Army about joining up (8)
MARRYING – An anagram (about) of RING ARMY.

29 Insincere fluency is blessing in disguise (8)
GLIBNESS – An anagram (in disguise) of BLESSING.

1 Weaponry supporting gangster is frightening (6)
ALARMS – Another word for weaponry goes under (supports) the first name of Mr Capone (gangster).

2 Disliked hollow uneven tree outside university (9)
UNPOPULAR – The outer letters (hollow) of uneven followed by the name of a tree in the willow family that goes around (outside) the abbreviation for university.

8 Laughter from term describing sex-appeal (8)
HILARITY – The name of one of the Oxford academic terms around (describing) a two letter form for sex-appeal.

15 Flock maybe with everyone on an exam (9)
WALLPAPER – The abbreviation for with followed by a word meaning everyone and another word for an exam.

17 Vincent gets tip-off I possess a stimulant (9)
INCENTIVE – Remove the first letter (gets tip-off) from Vincent and followed by a contraction meaning I possess.

21 German dog chases away wingless bird (7)
WAGTAIL – The abbreviation for German and a word meaning to dog or follow goes after chases the inner letters (wingless) of away.

24 Jag, if lost by youngster, can trigger financial compensation (5)
TOOTH – A cryptic reference to the dental compensation sought by the young following the loss of the answer with jag being the formal definition.

25 Clean plant involving change of tap (5)
SCRUB – Replace the H in a type of plant with a C (change of tap being Hot for Cold).