A Puzzle by Snape

Welcome at last to Snape to the ranks of the NTSPP.  An enjoyable puzzle with Snape’s usual humour and inventive cluing.

4 Tumour resulting from mutation of a mole means English sun is ignored (8)
MELANOMA – An anagram (mutation of) A MOLE MEANS after removing the abbreviations for English and sun.

9 Easy task to keep Luxembourg secure (6)
CLINCH – Another word for easy around (to keep) the international code for Luxembourg.

10 Barman does extremely badly – these help him stay afloat (8)
ARMBANDS – An anagram (badly) of BARMAN DS (the outer letters – extremely – of does).

13 Instrument of mealtime terror (9)
ALTIMETER – An anagram (terror) of MEALTIME.  Not sure that terror is a particularly good anagram indicator.

14 Point away from the crowd to expose fabrication by Republican (7)
OUTLIER – A three letter word meaning to expose followed by another word for a fib or fabrication and the abbreviation for republican.

15 Batter and fry? (4)
COOK – Double definition, the batter being the name of a cricketer.

21 Pretend to be posh at Eton, initially, to get things started (7)
ACTUATE – A phrase 3,1 meaning pretend to be posh followed by the at from the clue and the first letter (initially) of Eton.

29 Why James Bond can’t marry his boss in error (8)
MISTAKEN – Split 1,2,5, this would indicate that James Bond’s boss is spoken for.

1 Some dances torment great-grandmother? (8)
ANCESTOR – The answer is hidden in (some) the words DANCES TORMENT.

3 Disguised criminal noticing nothing (9)
INCOGNITO – An anagram (criminal) of NOTICING O (O = nothing).

5 Wandering in Morecambe, collecting grass (7)
ERRATIC – The name of the comedian Morecambe around (collecting) a three letter word for a grass or despicable person.

6 Protein in an egg, but not in 78? (5)
ALBUM – Remove the IN from the word describing the protein in the egg white.

7 Busy, near to collapsing (6)
ORNATE – An anagram (collapsing) of NEARTO.

8 Soften the blow of brother’s degree being retracted (6)
ABSORB – Reverse (being retracted) a shorted way of saying brothers and the name of a university degree.

11 Spaces required in Aintree carnival (4)
FAIR – The spaces in Aintree give you A IN TREE as the means of finding solution.

16 Complete the precursors to a hat-trick ball? (3-3-3)
OUT-AND-OUT – If a hat-trick is getting three people out, this could be the pre-cursor.

17 Bird, for example, located flower on top of tree (8)
SATARIST – A three letter word meaning located followed by a four letter type of flower and the first letter (top) of tree.

18 A 90s British band in audition to try to convince doubters (8)
PERSUADE – A three letter word meaning A followed by a homophone of Suede (90s band).

20 Clergyman is punctual? (7)
PRELATE – If you are punctual you are before being over time.  Three letters for before and four for being over time will give you the answer.

22 I’m hiding crack and ecstasy in the same place (6)
IBIDEM – A three letter word for a crack at something and the abbreviation for ecstasy inside the IM from the clue.

23 Political meeting about punch-ups oddly ignored (6)
CAUCUS – A two letter abbreviation meaning about followed by the even letters (oddly ignored) of PUNCH-UPS.

25 Letter from America is returned with guinea included (5)
SIGMA – Reverse (returned) a two letter abbreviation for America and the IS from the clue and include an abbreviation for guinea (though this is not given in Chambers or Collins). 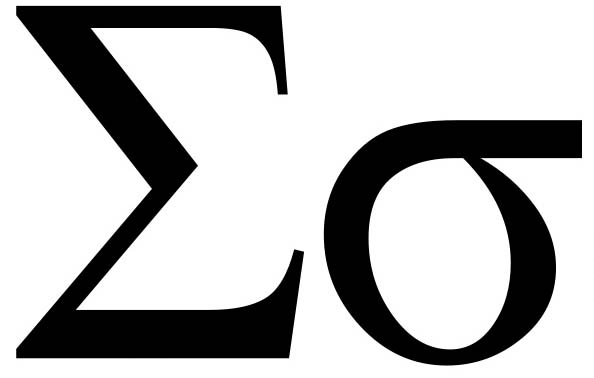