Good morning from South Staffs where I’m pleased to say that normal access to the blog now seems to have been restored, after much tinkering with DNS caches and other techy stuff.

Nothing especially obscure from Giovanni this morning, though the dialect word at 4d may be unfamiliar to our overseas contributors.

3a           Fresh fighting force to include fellow shopkeepers (10)
NEWSAGENTS – Another word for fresh followed by the initials of a Special Forces regiment wrapped around a fellow or chap.

10a         High-handed, inwardly very resistant (10)
IMPERVIOUS – Insert Very into a word meaning high-handed or commanding like an emperor.

13a         Little Aussie beast interrupting side in cafe (7)
TEAROOM – A football or cricket side wrapped around the shortened form of  a well-known Australian marsupial. 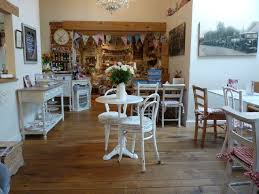 14a         Nasty red coat covered in grass? Should be smartened up again! (11)
REDECORATED – Anagram (nasty) of RED COAT with a variety of grass wrapped around it.

18a         One looking for applause has to come in and earn it possibly (11)
ENTERTAINER – Another word for ‘come in’ followed by an anagram (possibly) of EARN IT. The whole clue defines this person.
ARVE Error: need id and provider

22a         Revolutionary, a writer in disgrace (7)
CHEAPEN – Crosswordland’s favourite South American revolutionary followed by A ( from the clue) and something to write with.

1d           Hard gospel for everyone to penetrate — a distinctive feature (8)
HALLMARK – Hard and one of the four Gospels, placed either side of ‘everyone’.

4d           This person turned up and encountered an insect (5)
EMMET – Reverse (turned up) a pronoun for ‘this person’ and add a word for encountered, to get a dialect word for an insect or a tourist.

5d           One observes holy group keeping quiet on a hill (9)
SPECTATOR – Insert the musical symbol for quiet into a religious group or cult, then add A (from the clue) and a hill found on Dartmoor, for example.

7d           Politician from Newcastle area with old trick (6)
NEOCON – Put together the compass point initials of the region where Newcastle is to be found, Old, and a trick or cheat. 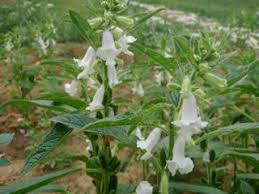 15d         Memory of number in Orient being tortured (9)
RETENTION – Anagram (being tortured) of ORIENT wrapped around a cardinal number.

16d         Fashionable Oxford feature, Oxford ultimately being wonderful (8)
INSPIRED – Put together a two-letter word for fashionable, a feature of Oxford described poetically as ‘dreaming’, and the last letter of OxforD.

17d         Men starting off in stages to provide small bombs (8)
GRENADES – Remove the initial letter (starting off) from (m)EN, and put the result into some stages or steps. 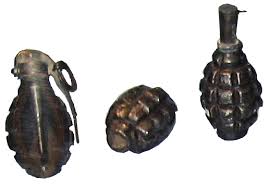 20d         Bird is pinned by something pointed — not good (6)
PRISON – Remove the final G (not good) from one of the points of a fork, and wrap the result around IS (from the clue) to get something for which bird is a slang term.

22d         Utter confusion when Charles admits love (5)
CHAOS – The letter that looks like a love score at tennis again, inserted into a shortened form of Charles.