Good morning from South Staffs on a misty Novemberish day.

Some fish, some philosophers and a clever construction at 28a in today’s Giovanni, which I found more straightforward than the last couple from him. 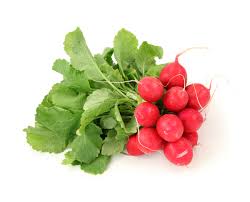 10a         Fish provided by a chap, the only supplier (4,5)
SOLE AGENT – A flatfish linked with Dover and lemons, followed by A (from the clue) and another word for chap.

13a         Maybe listener’s one hanging on (7)
EARRING – The ‘s in the clue is short for ‘has’. A part of the body associated with listening might have one of these hanging on it.

14a         Ancient Edmund, behold, making a comeback (5)
OLDEN – Put together a diminutive form of Edmund and the word often seen paired with ‘and behold’, then reverse the lot.

15a         People eating informally may have such famous people (8)
NOTABLES – Split (2,6) this could describe what people eating on the sofa or at a picnic have.

18a         Worked in musical show with Irish father on TV? (8)
OPERATED – A musical drama followed by one of the priests who lived on Craggy Island in the TV series. 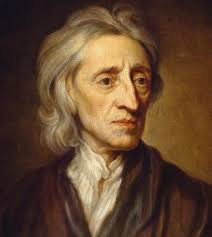 25a         Regret having to abandon river — no flipping fish! (7)
GUDGEON – Remove the R (abandon river) from a word for regret or envy, then reverse (flipping) NO (from the clue) and add it to the answer. 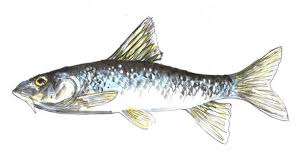 26a         Drink brings audible sounds of disapproval (5)
BOOZE – A term for strong drink which sounds like an audience expressing disapproval.

27a         Starts to think zanily, being into crazy Chinese philosopher (9)
NIETZSCHE – An anagram (crazy) of CHINESE with the first letters of Think Zanily inserted. 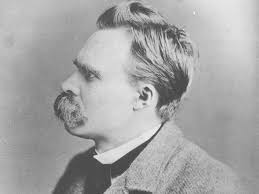 1d           Bit of circuitry deteriorates and is to be pulled up — engineers to the fore! (8)
RESISTOR – Put together aa word for deteriorates and IS (from the clue), then reverse the lot (pulled up) and put the initials of a regiment of engineers in front of the result. 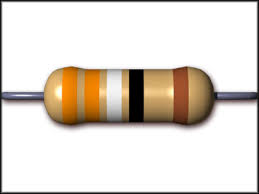 2d           Of the French learners sitting on a road one is not very bright (7)
DULLARD – Put together a French word for ‘of the’, two learner drivers, A (from the clue) and an abbreviation for road.

3d           Trader about to set up south of Paddington, say? (9)
STATIONER – Start with a place of which Paddington is an example, then reverse (set up) the Latin word for about or concerning and add it on.

7d           Like beginning of the journey on a horse perhaps (7)
ASTRIDE – Put together a two-letter adverb for ‘like’ or ‘in the like manner’, the first letter of The, and a journey by some means of transport.

8d           Fodder is served up with endless drink (6)
SILAGE – Reverse (served up) the IS from the clue, then add what some people regard as beer with the final R removed. 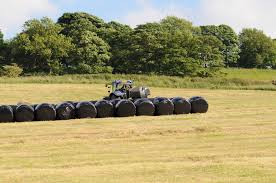 9d           Joint operation of obeisance (7,3,4)
BENDING THE KNEE – Mildly cryptic definition (or double definition – take your pick) of an act of submission.

17d         Possibly an anorexic quality seen in a queen wearing not so much (8)
LEANNESS – The 18th-century Stuart monarch famous proverbially for being dead, placed inside a word for ‘not so much’.

19d         One’s answer here will be criticised (3,4)
PUT DOWN – Double definition: the first is a literal statement; the second a figure of speech.

21d         Result of naval economies? It’s a bit hairy! (4,3)
CREW CUT – A variety of hairstyle which could also describe reductions in naval manning. 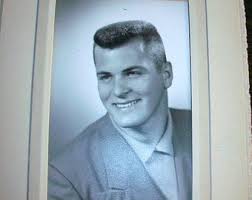 22d         Copy a component of the periodic table (6)
CARBON – Double definition, the first being a term for a copy made in an office before the age of word processors.

24d         Fish was out-of-date seemingly (5)
SMELT – This fish sounds as though it was giving off evidence of being past its best.

I’ve just noticed that this is my 100th contribution to the blog, Doesn’t time fly?