For me, an unfamiliar setter, but the puzzle is about what I’m used to on Wednesdays, so a 2*/3* for difficulty/enjoyment.  Thanks to setter (don’t know who he/she is).

5a    A sailor reportedly becoming offensive (7)

{ASSAULT} : A + homophone of(… reportedly) [a sailor, especially one who is old and experienced].

{IMPORTANT} : Anagram of(… wild) TRAMP INTO.

Defn: As in “a leading figure in government”.

Defn: To sponge on, as in “Can I bum a cigarette from you?”

{DISSENT} : [abbrev. for police officers of a certain rank] + [shot, as in “the astronauts were shot into space”].

12a    Counters for laboratory equipment (7) 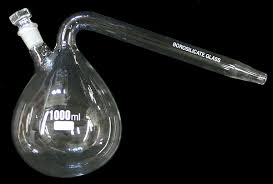 16a    Aggravation of member blowing top for coalition (5)

{UNION} : [a source of aggravation on a lower member of the body] minus its 1st letter(blowing top).

Defn: … of a guardian, especially minors.

{GLAZIER} : [is slacker;more sluggish or indolent] placed after(after, in an across clue) the central letter of(mid…) “night “.  Apt surface.

{PLATTER} : The last letter of(…’s tail) “Sheep ” plus(before) [the last to be mentioned in a list of items, say, within a sentence]. 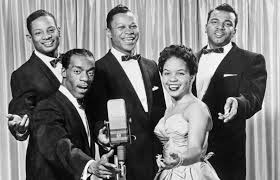 {ADIEU} : Cryptic defn: Farewell as might be said by President François Hollande or to him.

{OSTRACISE} : Anagram of(… removed) A CORSET IS.

No, it hasn’t been removed:

Defn: To exclude from a group.

Birds, sort of, round a bar and in a pub:

{DESSERT} : The 1st letter of(… initially) “stranded ” contained in(in) [a wasteland where almost nothing grows].

Defn: An example of which;possibly, is a fool. 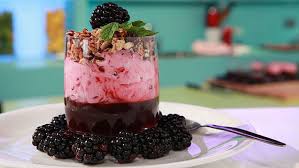 {GUILDER} : Cryptic defn: Once the monetary unit of wealth; capital in the Netherlands.

Defn: … with a long steady gait.

{STARTER} : [having a more biting;sharper taste] placed below(following, in a down clue) [abbrev. for “small”].

6d    These cut with ease separating ends of roses (9)

Defn: An example of which:perhaps, is the maid, someone lower in the organisation, a helper. An amusing surface.

8d    Subversion of terrorist leader’s cause (7)

{CARNATION} : [a state, an example of which;maybe is the USA] placed below(supporting, in a down clue) [an automobile].

Defn: … as an adjective, of or containing iron.

{REPUTED} : [tall thin grass growing in swamps or shallow water] containing(will get … inside) [placed;positioned on].

Defn: Generally reported or supposed to be such, as in “certain … are alleged to be quite …”

{TORMENT} : [a civil wrong for which a lawsuit may be brought] containing(to hold) [hands;working people, or about half of them].

Defn: To gather together.

{TRIPE} : The middle letter of(… centre) “Custard ” placed above(topping, in a down clue) [well-grown;mature].

Defn: Not the vegetable, but something nonsensical or meaningless like the noise made by actors repeating the word rhubarb at random.