Good morning everyone.  Today we have a more equitable division of labour than we had last week.  Archy has done the across clues and mehitabel the downs.

Star ratings are from mehitabel, archy would have gone for **/*** but then he’s not such a big RayT fan.

24d is particularly apt in view of the England cricket team’s recent performances!

7a           Expect warning shout before round when facing tee (8)
{FORECAST} – A charade of the warning shout heard on a golf course followed by an abbreviation for about (round), a word meaning when and then the letter T (tee).  I hope someone can come up with something better than this. I did wonder if the round was cycle which has the abbreviation c as in cycles per second (cps). Either way sort of works but I get the feeling I’m missing something obvious! 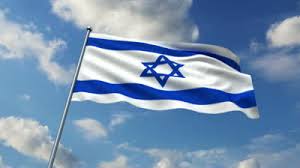 14a         Sailor’s accurately holding south in deep (8)
{ABSTRUSE} – One of the usual sailors (don’t forget the ‘s) followed by a word meaning accurate or correct with S(outh) inserted (holding).

15a         Rare stigma found by Church (6)
{SCARCE} –A stigma or mark on the skin followed by the abbreviation for Church of England. 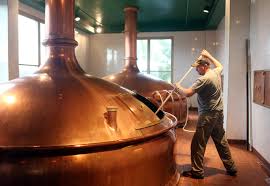 26a         One watches over guy with Queen playing (8)
{CHAPERON} – A word for a guy or man followed by the usual two letter Queen and a word meaning playing or working.

1d           Division’s supporting pro footballers (8)
{FORWARDS} – A division of a hospital or an electoral region (with the ‘S) comes after (supporting) a short word meaning in favour of. 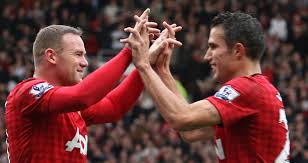 3d           Organised detectives giving rank (6)
{RANCID} – Rank here means “off”. A short word for organised or was in charge of comes before one of the common groups of crossword detectives.

4d           Endless calamity over time creates horror (8)
{DISTASTE} – A calamity or tragedy without its final letter (endless) around (over) T(ime).

5d           Associate fellow set up embracing bird (10)
{FRATERNISE} – Put together F(ellow), and then a word meaning set up or make higher around (embracing) an aquatic bird. 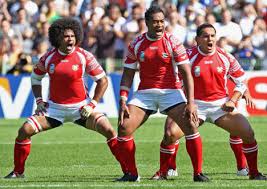 19d         Wild, spasmodic utterance when receiving shock therapy (6)
{HECTIC} – A short word representing an involuntary contraction of the diaphragm around (receiving) an outdated, and rather brutal, therapy that was used in psychiatric hospitals.

21d         Free from former wife, not quite available (6)
{EXEMPT} – The usual two letter former wife is followed by most of (not quite) a word meaning available or not occupied.

24d         Team starts to collapse, relinquishing every wicket (4)
{CREW} – The team comes from the first letters (starts to) of the last four words in the clue.

A bit short of photo opportunities today. I was reduced to using Wayne Rooney and Robin van Persie!

Archy’s favourite has to be 24d but 25a runs it a very close second.  Mehitabel favours 10a with 2d second.