Good morning everyone, it’s the cockroach and the alley cat again.  Well, mehitabel  enjoyed it so much last week she couldn’t turn down archy’s invitation to have another go!

A pleasant enough puzzle I thought with a couple of clues that are a bit complicated to parse although easy enough to guess the answers.  Perhaps a bit heavy on charades and certainly light on anagrams!

Mehitabel’s hints and comments are the ones  in green and, as usual, the clues we liked most are in blue.

1a           Model cut short crooner once in TV programme (6)
{SITCOM} – To model or pose for an artist followed by a famous crooner without his last letter (cut short).  Not Bing this time but another one! 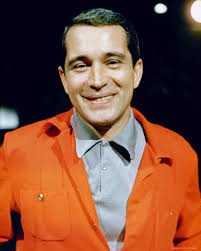 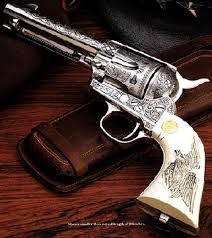 9a           Work time on island left down to choice (8)
{OPTIONAL} – Put together the usual abbreviation for work, T(ime), a small Scottish island and follow that with L(eft)

13a         Devoted woman to get tired trailing island swamp (8)
{INUNDATE} –  Swamp here is a verb.  Start with a devoted religious woman and follow with a word which can mean to get tired as in go out of fashion and place after (trailing) an I(sland).

15a         American Revolutionary song? An operatic one (4)
{ARIA} – A(merican) followed by a reversal (revolutionary) of a song will give you an operatic song.

19a         Invention by Swiss hero that’s gossip (8)
{TELLTALE} – An invention as in a lie is placed after our favourite Swiss hero.  Not Roger Federer, the other one!

21a         Cheap container holding bit of tasty food (3-5)
{CUT PRICE} – The container is a drinking vessel around T (holding bit of Tasty) and followed by a staple food.

22a         Popular nationalist with energy that’s not learned (6)
{INNATE} – Put together a short word for popular, an abbreviation of nationalist and follow that with E(nergy)

23a         Official  musician’s name might be displayed so? (2,6)
{ON RECORD} – Double definition.  The second is a cryptic def of where you might see a musician’s name printed.

24a         Greek character facing element on river largely in rebellion (8)
{MUTINOUS} – The Greek letter M, an element chemical symbol Sn and an English river without its final letter (largely).  There’s also a river of this name in Sussex,  ’Great’ and ‘little’ ones in East Anglia and an estuary in the Orkneys but I don’t think there’s one in China! 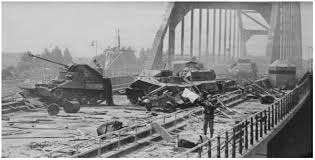 2d           Inappropriate rugby player wearing timeless watch (8)
{IMPROPER} – A rugby player is put inside (wearing) another word for a watch or clock without the T (timeless)  Shouldn’t there should be a question mark at the end of this clue to indicate a watch is merely one example of the word.

5d           Leave food shop, tucking in free includes eating old variety of apple (6,9)
{GOLDEN DELICIOUS} – Start with a two letter word for leave and an anagram (free) of includes.  Then insert (tucking in) the usual food shop and then insert (eating) an O(ld) and split that lot (6,9).  Phew, that took a bit of working out!   Hope it makes some sort of sense! 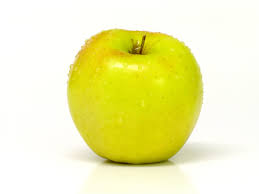 7d           Good university with time suppressing trouble that’s irregular (8)
{GUERILLA} – This is an irregular soldier. String together G(ood) U(niversity) followed by a time or age around (suppressing) a word for trouble – a different one from the one in the previous clue

8d           Place for drivers to stop, we hear, getting rest? (3,5)
{TEA BREAK} – Two homophones (we hear). The first sounds like the part of a golf course where drivers are used and the second sounds like how to stop a car to produce a few minutes off work.

15d         A liberal section of party is beginning to misjudge scaremongering (8)
{ALARMISM} – A (from the clue) followed by L(iberal), a section or wing of a party (3), IS (from the clue) then the first letter (beginning to) of M(isjudge).  Another complicated one!

16d         Favoured session of work to restrain cold natural impulse (8)
{INSTINCT} – The usual word for favoured or popular followed by a period  of work with a C(old) inserted (to restrain).  The word for work is much used by F! drivers  for the bit between pit stops but you only rarely hear it elsewhere.

17d         Mouse seen by short stick and container for oil (8)
{JERRYCAN} – A cartoon mouse followed by a stick once used to punish schoolboys without its last letter (short). 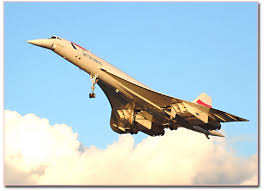 19d         Relative putting on weight in Somerset town (7)
{TAUNTON} – A female relative is inside (putting on) a very heavy weight.  Bit of a chestnut methinks!

My favourite has to be 5a and mehitabel has opted for 9a (although the naughty girl did mention 5a as well!).