It may be the blog’s fifth birthday this week but today is important for a different reason.  It’s the debut of the latest recruit to BD’s team of bloggers.  Someone already well known to all of you, it’s Kath, one of the most popular contributors to this site.  It’s a sort of toe-in-the-water day but I’m sure that when you’ve seen her work you’ll agree with me that it won’t be long before she’s flying solo!  By the way, I’m the cockroach and Kath’s the alley cat!

Anyway, on to the crossword.  For me it was a tricky little rascal and it nearly crept into **** time. Perhaps that’s just me though as I’m not always on RayT’s wavelength. I’m pretty sure it’s him due to the innuendo, laughs and Her Majesty turning up.

Kath’s hints and comments are the ones in green and, as usual, the clues we liked most are in blue.

10a         Large facility for rent (5)
{LEASE} – L(arge) followed by facility as in effortlessness.  Not easy to hint without giving the game away, I rather hoped that Kath would do this one!

11a         Observing vacuum lacking hydrogen (6)
{NOTING} – Take the chemical symbol for hydrogen out of a word for what’s actually in a vacuum. 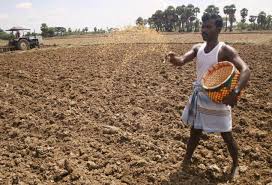 15a         Approve second operation around east of Afghanistan (8)
{SANCTION} – S(econd) and word for operation or deed around N (east of AfganistaN).

23a         Blunder by useless wife (6)
{MISSUS} – This is something a man might call his wife, often preceded by ‘the’. It’s a synonym for ‘blunder’ and then a two letter abbreviation for ‘unserviceable’

27a         American with bald pate oddly plastic (9)
{ADAPTABLE} – Plastic as an adjective.  It’s A(merican) followed by an anagram (oddly) of BALD PATE.  How many of you spent time trying to do something with the alternate letters (oddly) from bald pate?

28a         Man grunted excitedly purchasing her topless teddy? (12)
{UNDERGARMENT} –An anagram (excitedly) of MAN GRUNTED around (purchasing) (h)ER – her topless.   I’ve never heard of this but the BRB says it’s a one-piece for a woman combining panties and a chemise – sounds ghastly.   Don’t know about “ghastly” Kath, it looks OK to me!  Splendid surface and you didn’t expect me to pass up the photo opportunity did you? 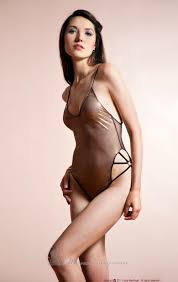 1d           Turned bottoms, producing affronts (7)
{OFFENDS} – Turned as in when the milk’s turned followed by some bottoms or extremities.

3d           One finds these bent in empty grasslands (9)
{GLEANINGS} – These thing you find are the useful remnants of a crop that can be gathered from the field after harvesting.  A word for a bent or inclination placed in GS (empty G(rassland)S).

4d           One in buff raised innocent (4)
{NAIF} – Buff here doesn’t mean nude but someone who knows a lot about a particular subject around the letter that looks like an I  (one).  Because I had the first letter I spent ages trying to parse NUDE, D’oh!

6d           Greek god ultimately without end (5)
{ATLAS} – This Greek god was a giant who was condemned to support the heavens on his shoulders for rebelling against the gods. It’s a phrase (2,4) one might use after struggling for a long time to do something (trying to write hints for the first time, perhaps) when the end result is achieved but remove the last letter (without end) 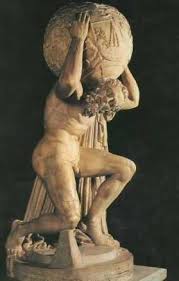 14d         Anchor tug capsized, creating mess for officers (8)
{WARDROOM} – Take a charade of a word for to anchor a boat and a synonym for tug or pull and reverse (capsized) the lot and you’ll get the officer’s mess on a ship. Nice nautical surface to this one.

22d         Pleasurable carrying to bed (5)
{FUTON} – What a typical Ray T clue! A three letter word for enjoyment or amusement around (carrying) TO should end up giving you a kind of sofa-bed which was designed in Japan and is impossible to sleep on. 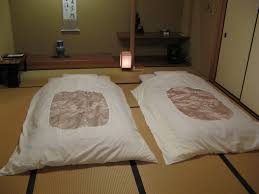 24d         Sword, aggressively brandished, rattles enemy initially (5)
{SABRE} – Mary’s favourite kind of clue and another trademark Ray T – the first letter of the first five words of the clue (initially) gives a curved cavalry sword or a light one used in fencing

a lot of good stuff here but my favourite has to be 28a while mehitabel has nominated 22d.