Hola from the Vega Baja where the weather seems to have taken a turn for the worse.  Cold, dark and damp this morning.  Still, this crossword brightened things up a bit for me but I know a lot of you will disagree.  There’s only one anagram, two other clues that are part anagram, and it’s one of those grids that are a bit like four crosswords in one. Just crept into 3* time for me.

As usual the clues I liked most are in blue.

9a           Truffle, perhaps, from food shop, more or less cold, an unknown quantity (8)
{DELICACY} – This is a charade of the usual food shop, an abbreviation for about (more or less), C(old) and an algebraic unknown. 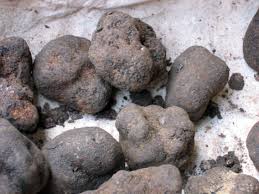 14a         Charge brought leader of country to stand by America in legal case (10)
{ACCUSATION} –For this you need a C (leader of Country) and follow (to stand by) with an abbreviation for America (3) and put that lot into a court case or legal wotsit.

24a         Footwear young man put back behind medical institution (6)
{SANDAL} – Start with an abbreviation for a medical facility for patients with long term illness and follow with a young chap but reversed (put back).

25a         Rental property set among scattered lakes reduced to a minimum (8)
{SKELETAL} – A colloquial term for a rental property placed in (set among) an anagram (scattered) of  LAKES.

27a         A good neighbour’s first settled in country to become sluggish (8)
{STAGNATE} – Take A (from the clue), G(ood) and an N (Neighbour’s first) and insert (settled in) into another word for a country. 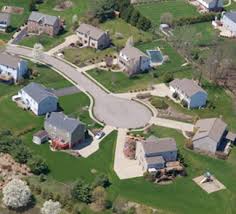 7d           Hold back concerning muscle problem (8)
{RESTRAIN} – The usual two letters for concerning or about followed by a muscle injury.  I had one of those in the groin once, nasty! 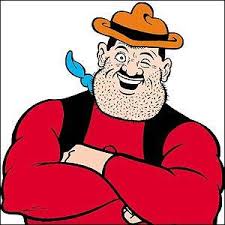 13d         Good man getting lift in piece of music — it’s about a book (4,6)
{DUST JACKET} – A good man and a lift you may give to a car are inserted (in) into a piece of music for two people to get the paper you find around the outside of a hard-back book.  I like the definition in this one.

17d         Public brawl with soldiers knocked out showing a rapid descent? (4-4)
{FREE FALL} – Take a phrase for a public brawl (4,3,4) and remove OR (soldiers, i.e. Other Ranks, knocked out).  Then split what’s left (4,4).  Parsing this was what took me into 3* time.  The answer was clear from the checkers but with it being what it is the thought that the soldiers might be something to do with paratroopers got in my head. Fortunately the penny eventually dropped with a clang you probably heard . 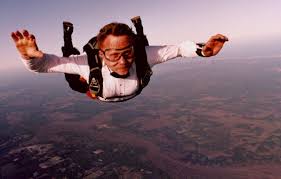 19d         Travellers’ complaint with alien creature left in car (3,3)
{JET LAG} –The alien from the Spielberg film and L(eft) inserted into the type of car favoured by a certain Mr Prescott and then split (3,3).

20d         Staff with skill took up repeated phrase (6)
{MANTRA} – A male servant followed by a reversal (took up in a down clue) of another word for skill gives a repeated phrase. 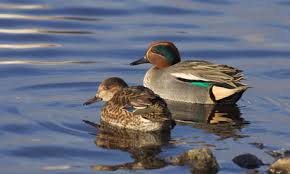 A bit of a mixture with quite a few “gimmes” and some head scratchers.  My favourite was 3d but 13d and 17d also deserve a mention.