Once again Ray T stretches our minds with this enjoyable puzzle. 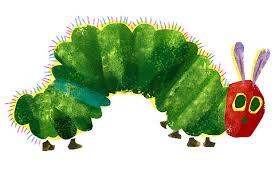 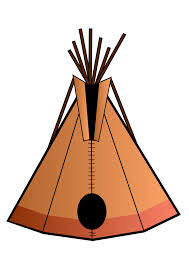 27a    Crammed for school, say (5)
{EATEN} – this verb meaning crammed or stuffed with food sounds like a famous public school

28a    Time taken by ferryman, strangely, accepting silver in pieces (11)
{FRAGMENTARY} – T(ime) placed inside (taken by) an anagram (strangely) of FERRYMAN and then around (accepting) the chemical symbol for silver

2d    Hamlet is in bits (5)
{APART} – split as (1,4) this describes Hamlet, or Ophelia, or Laertes, or even Rosencrantz or Guildenstern 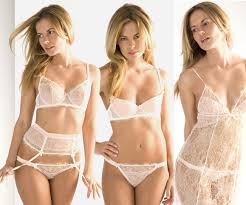 9d    Vital to keep body attractive (13)
{PREPOSSESSING} – an adjective meaning vital or important around a body of men, perhaps pursuing an outlaw 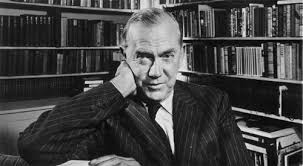 I’m posting this early as I will be out for most of the morning.