Hola from the Vega Baja where Winter seems to have arrived while I was in the UK last week. At least it’s sunny even if a bit chilly.  I enjoyed this puzzle but, while writing the review, I got the impression it shouldn’t have taken as long to solve as it did! As usual the ones I like most are in blue, quite a lot of it today!

1a           Strips off article back in bed? (6)
{ASLEEP} – Take a word for strips off, clothes or the skin of an apple perhaps, follow with the indefinite article and then reverse (back) the lot.

5a           Obliged really to confine basket case (8)
{INDEBTED} – A word for really or certainly with BT (BaskeT case) inserted.  This was my last in and is responsible for the third difficulty star. For some reason it took ages for the penny to drop on what is the definitiion.

9a           Improves following terribly acute burns (10)
{CAUTERISES} – Start with an anagram (terribly) of acute and follow with a word for improves or goes up. 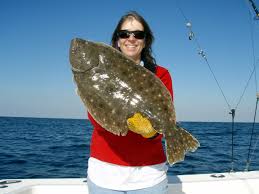 12a         Time with grass inside for mistakes (6)
{ERRATA} – One of the usual times with a word for to grass on someone inserted  (inside). Another chestnut methinks!

13a         Singer Gaga making comeback … (4)
{DIVA} – You need a word for enthusiastic or gaga about something and reverse it (making comeback).

18a         Funny man‘s about average with old content (8)
{COMEDIAN} – A one letter  abbreviation for about followed by a word for average  as in middle and insert O(ld). 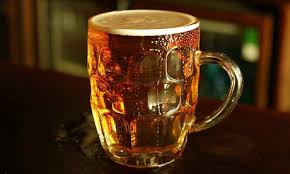 21a         Rugby club endlessly rough (6)
{RUSTIC} – Abbreviation for a form of rugby followed by a club without its last letter (endlessly). I spent a while on this one trying to think of a rugby club which I could take the end off, which was exactly what the setter intended! 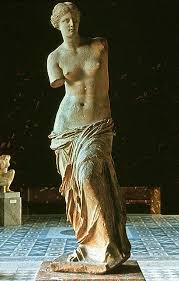 27a         Feeling that is not heartless after broadcast (8)
{SENTIENT} – Feeling as an adjective as in alive or aware.  Take the usual letters for ‘that is’ and then NT (N(o)T heartless) and place them after a word for broadcast.

28a         Respect sweetheart before engagement’s over (6)
{ESTEEM} – E (swEet heart) followed by some engagements, for fox hunting maybe, but they’re reversed (over).

6d           Girl’s rear in trousers ends giving bulges (8)
{DISTENDS} – A shortened girl’s name (don’t forget the S) followed by a word for rear as in final part inserted into TS (TrouserS ends).  Seems a bit odd having the word for REAR also appearing in the clue! If I never again see ‘GIRL’ used to clue thesetwo letters it will be too soon! 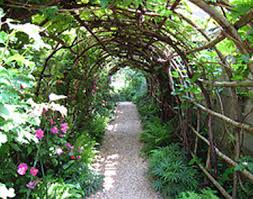 8d           Irritation indeed seen within damaged retina (9)
{EYESTRAIN} –You need a word for indeed or showing agreement and insert into an anagram (damaged) of RETINA.

Anagrams aren’t my favourite clues but this time I’ll make an exception for 5d. 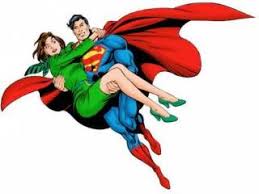