11a One getting a grip bugs team (4,5)
Some bugs followed by a team, typically one in a rowing boat

18a Consumed to get self-confidence, all right? That’s nonsense (12)
A colloquial verb meaning consumed or ate followed by self-confidence and a two-letter word meaning all right

7d Spray that kills butterflies around Georgia (5,3)
Butterflies or collywobbles around the abbreviation for the US state of Georgia 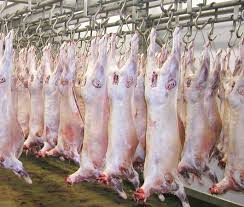 The Crossword Club is now open.  Feel free to leave comments.  I’m off to the Village Café and Market – back around lunchtime.