It’s your last chance to enter our Monthly Prize Puzzle!

13a         Long odds about lunchtime? (6,2,3)
These long betting odds could also be a time somewhere around lunchtime

16a         The ‘Scotsman’ for instance did it to get rid of surplus energy (3,3,5)
Something that the Flying Scotsman might have done 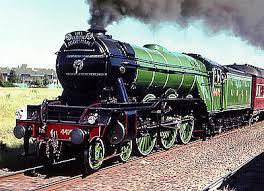 2d           Single from over with no runs? (6)
Two definitions – a young unmarried girl and an over in cricket from which no runs are scored 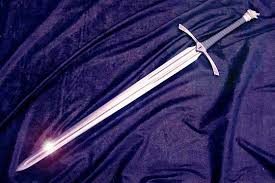 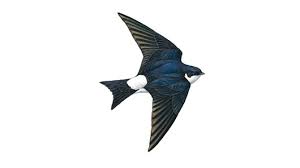 20d         Containing a metal, could be terrific without it perhaps (6)
An anagram (could be) of (T)ERRIF(I)C without the assorted letters (perhaps) of IT – the convention is that if the letters to be removed are in a different order to how they appear in the word to be rearranged then a second anagram indicator, in this case perhaps, is required