Hola from the Vega Baja.  I must have been in just the right mood this morning as this was my quickest solve for quite a while.  It was very enjoyable while it lasted but Sir Bradley would have been nowhere near the 10 mile mark!

I forgot last week but this week the clues I liked most are in blue.

10a         Urgent note given to press and TV after one married (9)
{IMMEDIATE} – This is a charade but the clue gives you the elements in reverse order!  Start with I (one) and M(arried) and after them put a word to describe TV and newspapers (a polite one!) and finally the 7th note of the sol-fa scale.

14a         Entertainer needing a plant (5)
{HOSTA} – Someone who is entertaining, throwing a party perhaps, with an A (from the clue).  Must be easy if I can get a horticultural clue without resorting to an Investigoogle! 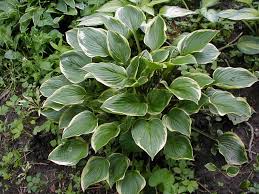 15a         More than eight draws gets you a naughty time (8)
{NINETIES} – One more than eight and some draws gives you a decade known as the Naughty one.

18a         Society that might make Spooner’s chef weep? (4,4)
{BOOK CLUB} – Switch the first letters of this society and you’ll get a word for a chef and a word for weep.  I’m not usually keen on Spooner clues but this one’s not too bad.

23a         White gold plating pound pieces (7)
{ALBUMEN} – White as in the white of an egg.  You need the chemical symbol for gold around (plating) an avoirdupois pound and then some pieces, on a chess board perhaps.

25a         Area outside house for caterer to cook (7)
{TERRACE} – An anagram (to cook) of CATERER gives an outside area where you might put your BBQ! 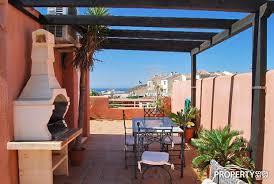 2d           There’s no interest initially in new primrose onesies (7)
{ROMPERS} –A onesie is a one piece suit worn by an adult and these are one piece suits worn by babies. An anagram (new) of PRIMROSE but without the I (no Interest initially).  Apparantly in New Zealand they are worn by schoolgirls for games and gymnastics – the mind boggles!

3d           Team on course to create a diversion (9)
{SIDETRACK} – Start with another word for a team and place it before (on in a down clue) a word for course or direction.

5d           Study, say, covered by B ‘n’ B giving livelihood (5-3-6)
{BREAD AND BUTTER} – This is a phrase meaning livelihood.  You need a word for to study and a word meaning say or speak and place a B at the start of each (covered by).  I’m not convinced by this clue. Where does the middle word come from?

9d           Country music? (8,6)
{NATIONAL ANTHEM} – Cryptic def of the music of a country.  I got a bit fed up with hearing the Spanish one last Sunday afternoon!  Spaniards won all three motor bike races and then the triathlon! 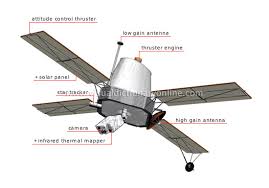 21d         Tennessee woman almost turned white (7)
{BLANCHE} – For all I know this might be the favourite woman’s name in the state of Tennessee but I think it’s actually a reference to the leading character in ‘A Streetcar Named Desire’ by Tennessee Williams.  It’s a word for turned white without its last letter (almost). 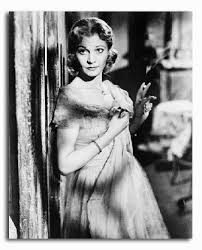 22d         Computer circuit ranking above all others (6)
{LAPTOP} – This is the type of computer that I’m using to write this blog.  It’s a circuit of a racetrack followed by a word for above all others or highest.

Some nice clues with well concealed definitions but best for me were 28a and 8d.  Unfortunately a bit thin on photo opportunities!