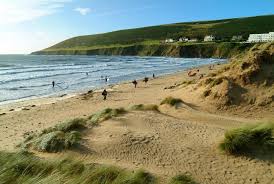 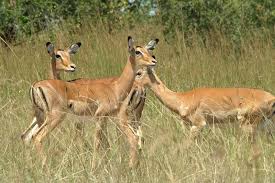 3d           Nosh swallowed by good French cookery writer (6)
What a cock-up!  The wordplay puts a verb meaning to nosh inside the French for good, but this cookery writer’s name is not spelt that way.  This is the second time that the Telegraph has made the same mistake, the previous one being in a Toughie nearly four years ago.

[ From Monday’s newspaper – “Prize Crossword 27,283 (Sat Sept 14): In 3 Down, the wordplay leads to an incorrect spelling of the answer (for which, apologies). We will accept either spelling.”   The same message has also been sent to online subscribers.] 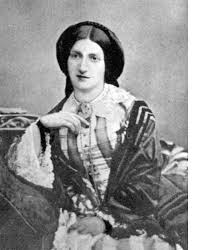 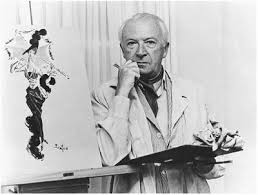 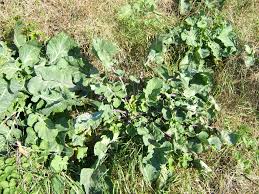 9d           Boozer, male, associated with ex-President (4,3,4)
This traditional name for a pub is derived from a male animal followed by a word meaning with and the name of not one but two former US Presidents