Hola once more from the Vega Baja.  I guess this is the surprise that BD mentioned last Wednesday, I wonder if Kath got it right. I’ve volunteered to help out while Scchua is away and Bufo is hors de combat so I’ll be around for a bit. After that who knows!

It’s a long time since I blogged a Wednesday puzzle and I see Jay still has the Wizardry! This is mostly straightforward but I found it quite a lot of fun – they don’t have to be hard to be enjoyable. 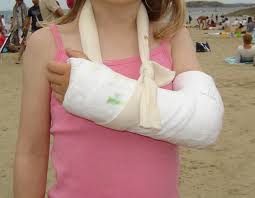 10a         Flavouring mostly used on a jelly (5)
{ASPIC} – Start with A (from the clue) and follow with some flavouring without its last letter (mostly).

12a         Gather refusals may be the results of arson attacks (8)
{INFERNOS} – A word meaning to gather or conclude followed by some refusals.

15a         Work on church twice as quickly (4-4)
{CHOP CHOP} – Take one of the abbreviations for church and follow with the usual crosswordland work.  Repeat (twice) and you get a phrase meaning quickly.

23a         Familiar refrain from staff before returning pictures (6)
{MANTRA} – A member of your staff followed by a reversal (returning) of a word for pictures, as in paintings.

26a         Nothing invested in staff’s craft (5)
{CANOE} – An O (nothing) inserted (invested) into the sort of staff once used to punish naughty schoolboys. 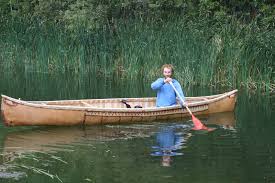 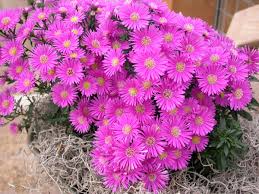 8d           Misbehaves when outside court, and in court! (4,2)
{ACTS UP} – A synonym for when placed around (outside) an abbreviation for court, followed by a word for in court, as in ** before the magistrate.

14d         It could be the end  for Windows? (8)
{CURTAINS} – Double definition and nothing to do with an iPad! It’s a colloquial term for the end and it’s also something hung around windows. 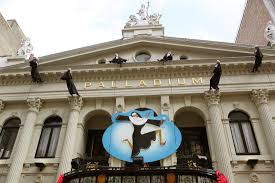 18d         Robbery pair planned, relieving city of it (6)
{PIRACY} – Robbery on the high seas perhaps. It’s an anagram (planned) of PAIR followed by CY (CitY without (relieving) the IT).

22d         Vote after the first of October and look at growth (2-3)
{OX EYE} – What you write on a ballot paper placed after the first letter of October and followed by a word for to look at gives a plant (growth).   I found this in the OED – “Any of various central European plants of the family Asteraceae ( Compositae) with conspicuous yellow-rayed flowers, belonging (or formerly belonging) to the genus Buphthalmum, esp. B. salicifolium and the closely related Telekia speciosa” – I guess that means one of these is a 2d, or vice versa! 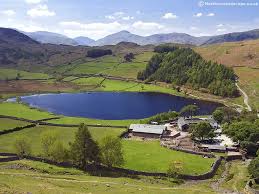 Some excellent clues here but my favourite was 28a – how about you?