Apart from trying to fit Britain into 5 across, this was one of those puzzles where I looked at a clues and then wrote in the answers. 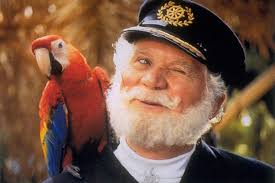 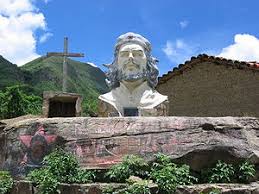 10a    Flare, easy to carry around? (4,5)
{VERY LIGHT} – a cryptic definition of this coloured flare which is fired from a pistol

11a    Financial security is what a postie wants? (4,6)
{EASY STREET} – I suppose a postman would want one of these, but it’s very weak

12a    A recurrent air? (4)
{ARIA} –the whole of this &Lit/all-in-one clue provides the definition – the A from the clue followed by the reversal (recurrent) of AIR

14a    It’s one’s characteristic habit to back the Constitution? (6,6)
{SECOND NATURE} – a verb meaning to back or support followed by constitution or temperament 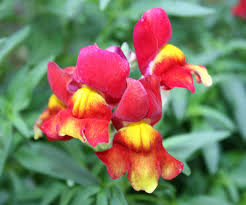 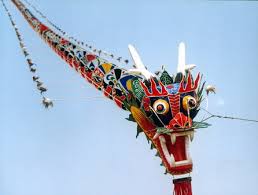 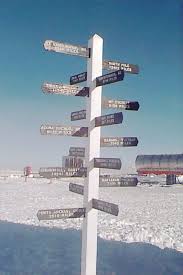 27a    Delay South American writer and daughter (7)
{SUSPEND} – S(outh) followed by a two-letter abbreviation for American, a writing implement and D(aughter) 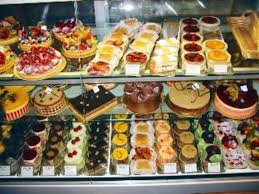 5d    Local worker in bank, sympathetic (9)
{BARTENDER} – someone who works in a local pub is a charade of a bank at the mouth of a river or harbour and an adjective meaning sympathetic

6d    Girl, violently ill, supported by youth leader (4)
{LILY} – an anagram (violently) of ILL followed by (supported by in a down clue) the initial letter (leader) of youth

7d    Lively Spanish port run by old American (8)
{VIGOROUS} – the Spanish port chosen as an alias by one of our regular commenters followed by R(un), O(ld) and a two-letter abbreviation for American – yes, the same abbreviation that was used in 27 across 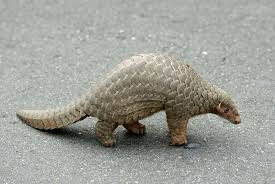 13d    Rest after musical game for children (4-6)
{CAT’S-CRADLE} – a rest used, for example, for an old-fashioned telephone after a Lloyd Webber musical 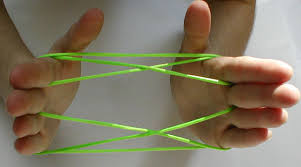 20d    Last cut — heart, again! (6)
{ENCORE} – a three-letter word meaning last or remainder without its final letter (cut) and followed by a heart or nucleus

23d    Finished a lasagne? (5)
{PASTA} – an adjective meaning finished or ended followed by the A from the clue gives something of which lasagne is an example (indicated by the question mark)

In the absence of Bufo, Deep Threat will be here later with the Toughie.