Good morning from South Staffs, on an overcast morning with the promise of some warmth to come. We’re trying to cope with the autumn glut of fruit at the moment: there’s a huge crop of plums this year, as well as vast quantities of blackberries.

I found this a straightforward ** solve. There is some repetition of wordplay elements – 10a and 20d, and 2d and 3d, which I found disappointing.

9a           Women casually hugging Arab for money (7)
{ DOLLARS } An abbreviation for Arab inside an informal (and somewhat sexist) word for a woman, especially a young one, leading to American currency.


10a         Concerned with odd characters in crew I have to take on board (7)
{ RECEIVE } The Latin word for ‘concerned with’ followed by the odd-numbered letters of CrEw and the short form of ‘I have’.

11a         Where bishop sits with queen, perhaps — he’s turning fat (9)
{ CATHEDRAL } The building which holds a bishop’s seat is made up of an animal, the female of which can be known as a queen, HE (from the clue) and the reversal of a variety of cooking fat. 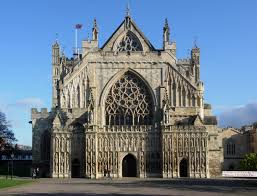 12a         Sounds like rubbish food makes this bigger? (5)
{ WAIST } Part of the body which may expand if one overeats is a homophone of a word for rubbish. 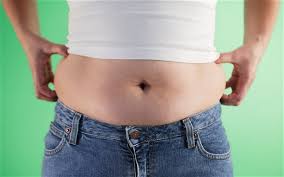 19a         With these one might see spots, we hear (5)
{ SPECS } A shortened form of something worn by the short-sighted which sounds like (we hear) spots of dust or rain.

23a         Youth clubs kept secret about large hooligan (9)
{ CHILDHOOD } A charade of the abbreviation for the club suit at bridge, a verb meaning ‘kept secret’ wrapped around Large, and a hooligan or gangster. 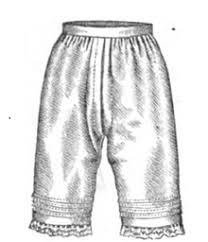 5d           In the countryside, rook seen by Russian river (5)
{ RURAL } The chess notation for a rook followed by a river flowing from the eponymous mountains into the Caspian Sea.

6d           Support areas in hospital getting into a worse state (9)
{ BACKWARDS } A verb meaning to support followed by the rooms in a hospital where the beds are to be found. 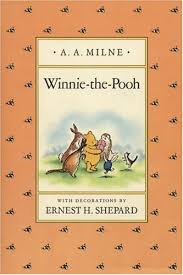 14d         Former lover criticises one on increase in size (9)
{ EXPANSION } A charade of the two letters used to describe a former spouse or lover, a verb used especially in headlines to mean ‘criticises’, the Roman numeral for one, and ON (from the clue).

18d         Lieutenant in clear retreat (7)
{ SHELTER } The definition is a noun. The abbreviation for lieutenant inside an adjective meaning clear or (in the case of a fabric) very thin.

20d         Electronic car test, then I have to get moving (7)
{ EMOTIVE } A charade of the usual abbreviation for electronic, an annual test for cars over 3 years old, and the shortened form of ‘I have’.

23d         Secretive Hollywood great — that’s not new (5)
{ CAGEY } Remove the N (not new) from the surname of an American actor famous for playing tough guys.