Good morning from South Staffs, where a thunderstorm has just cleared the air, and the house and garden are returning to normal after the weekend’s Ruby Wedding celebrations. Thanks to all those who sent best wishes last week.

A reasonably straightforward solve this time, with nothing particularly obscure.

1a           Nouveau riche  weekend mountaineers? (6,8)
{ SOCIAL CLIMBERS } Double definition, the second being a cryptic description of people who go up mountains for pleasure. 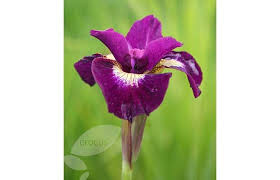 14a         American character rejected being adopted by half-German bloke (6)
{ GEEZER } Take what the Americans call the last letter of the alphabet, reverse it, and put the result inside the first half of GERman. 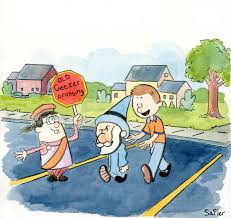 17a         Best old-fashioned vehicles making a comeback (8)
{ OUTSMART } The definition is a verb. A word for old-fashioned – something which is not ‘in’ –followed by the reversal of a form of public transport which was done away with in the 1940s and 50s, and is now making a comeback in cities such as Nottingham and Manchester.

22a         Northern relative reported protester (4)
{ ANTI } Someone who is not pro something may sound vaguely like a Liverpudlian’s female relative.

24a         Most of horizon’s visible between twin Appalachian peaks (that’s in America!) (7)
{ ARIZONA } The initial letter of Appalachian, repeated (twin peaks) with the last five letters of hoRIZON between them. 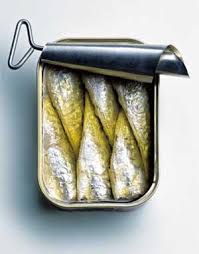 
2d           Secrecy and infidelity can’t upset when love comes in (15)
{ CONFIDENTIALITY } Anagram (upset) of INFIDELITY CAN’T with the letter which looks like a love score at tennis inserted. 5d           Amateur still getting to grips with old piano (8)
{ INEXPERT } An adjective meaning still or unmoving, with the Latin preposition for old or former and the musical abbreviation for Piano inside it. 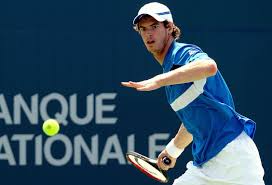 13d         One hairstyle after another — on the street that’s exceptionally cool (10)
{ PERMAFROST } A hairstyle involving the use of chemicals and rollers to create waves, then a style favoured by black Americans in the 1960s and 1970s, then an abbreviation for Street. 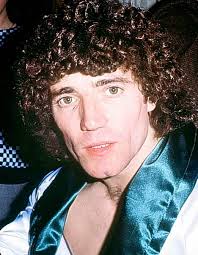 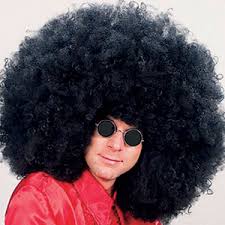 16d         Trumpet virtuoso’s profession (8)
{ PROCLAIM } A word for a virtuoso which emphasises that he/she is not an amateur, followed by a profession or statement of belief.