Good morning from a bright sunny South Staffs, with another hot day in prospect.

I started slowly on this one, but then things fell into place and I finished in ** time. 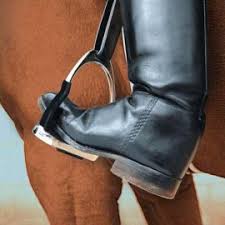 10a         Let out by river next to grass snake (7)
{ RATTLER } An informal word for a variety of venomous snake found in America, made up of a three-letter word for grass or informer, followed by an anagram (out) of LET, and River. 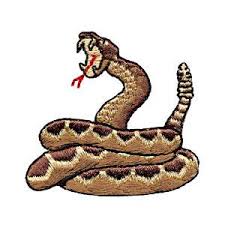 11a         I broadcast concert around end of September? Not right! (9)
{ INCORRECT } I (from the clue) followed by an anagram (broadcast) of CONCERT wrapped around the last letter of SeptembeR. 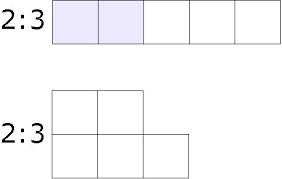 15a         Endures getting worried about bishop’s act of resigning (9)
{ SURRENDER } Anagram (getting worried) of ENDURES around the abbreviation of a bishop’s title.

17a         50 per cent of suspects stopped getting sentence deferred? (9)
{ SUSPENDED } The first half of SUSPects followed by a verb meaning stopped. 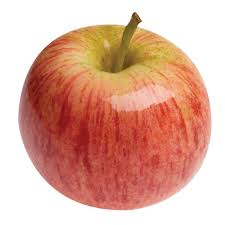 23a         Corruption of French intonation (9)
{ DECADENCE } The French word for ‘of’ followed by the modulation or intonation of the voice.


27a         One puts clothes on  sideboard (7)
{ DRESSER } Double definition: one who puts the clothes on an actor; and a sideboard often displaying china or glass. 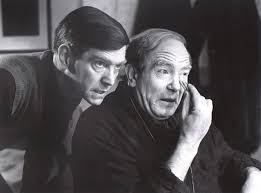 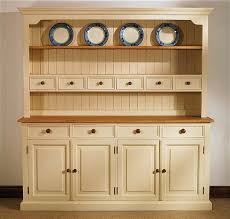 1d           Cows might be looking round rear of tractor (7)
GRAZING } A word meaning looking or staring, wrapped around the last letter of tractoR. What cows spend a lot of time doing.

2d           Cop could make away with lolly maybe, and run (7)
{ OFFICER } A slang term for make away with or kill, followed by the variety of lolly which is very welcome on a hot day, and the cricketing abbreviation for Run. 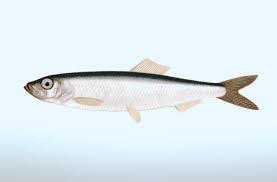 6d           Head off to bury pet smashed by front of car (9)
{ INTERCEPT } A synonym of bury followed by the first letter of Car and an anagram (smashed) of PET. The surface reading is not ideal for breakfast time.

7d           Brother and sister are scolded about the Spanish (7)
{ RELATED } A verb meaning scolded wrapped around the Spanish definite article.

14d         Remains underground? (9)
{ SKELETONS } Cryptic definition of what archaeologists may find if they excavate a cemetery. 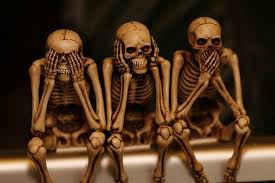 16d         Row about journalist in decline (9)
{ REDUCTION } The usual crossword journalist inside a word for a row or argument.

18d         Guess attitude after drink (7)
{ SUPPOSE } A verb for drink followed by the attitude an artist’s model might adopt.