Before solving 14 down I was pretty sure that Petitjean was today’s setter – after it I was certain! I thought this was a curate’s egg of a puzzle (good in parts).

9a    Impractical fancy heel before one that’s conservative (10)
{IDEALISTIC} – a fancy followed by a verb meaning to heel, I (one) and C(onservative)

13a    Man, say, in Paisley predominantly (4)
{ISLE} – hidden (in) and over half of (predominantly) PaISLEy, this Man is the one in the Irish Sea 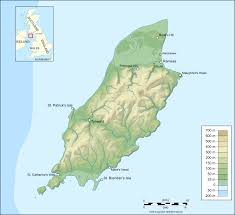 18a    Level with Mafia boss, and yours truly may be sorry (6,2)
{PARDON ME} – level, as in a golf score, followed by a Mafia boss and the first person objective pronoun (yours truly)

21a    Something said somewhere bringing one in for a top-level meeting (6)
{SUMMIT} – start with a dialect form (said somewhere) of something, then insert I in place of the A (one for a)

23a    Constantly importing ripe bananas, all returned as spare (8)
{REPRIEVE} – a word meaning constantly around (importing) an anagram (bananas) of RIPE, all reversed (returned) 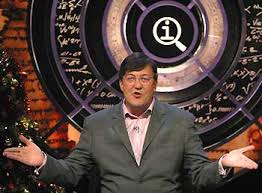 5d    Popular article on Mrs Cameron, one’s ultimate inspiration all together (2,3,4,6)
{IN THE SAME BREATH} – a two-letter word meaning popular followed by the definite article, the abbreviated form of the first name of David Cameron’s wife, the final letter (ultimate) of onE and an inspiration or inhalation

17d    Key international alliance semi-liable for Asia Minor (8)
{ANATOLIA} –a musical key followed by a four-letter acronym for an international alliance and the first half (semi) of LIAble – although the wordplay is fairly clear is this western peninsula of Asia, that forms the greater part of Turkey, fair material for a back-page puzzle?

22d    Setter a gutless toady? That’s rich (5)
{MEATY} – the first person objective pronoun (second time today) followed by the A from the clue and ToadY without its inner letters (gutless)