Toughie No 993 by Notabilis

Fridays don’t get better than this

Tilsit spent a few hours in Calderdale Hospital, his second home, today. Once again he has missed out on a real cracker of a puzzle that was a pleasure to review.

9a    Butcher’s working with hare, finally in place at table (4-4)
{ONCE-OVER} – butcher’s is Cockney rhyming slang for look (butcher’s hook) – a two-letter word meaning working followed by the final letter of harE inside a place laid at the dining table

10a    Rest required when shooting fails four times? (4,4)
{TAKE FIVE} – what a director might call for when the first four attempts at filming a scene have failed! 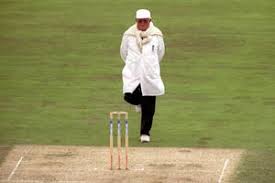 13a    Seizing power, wield authority (6)
{EXPERT} – a verb meaning to wield around (seizing) P(ower) gives someone who is an authority on a given subject

15a    Spiritualist claimed to skip a beat? (6)
{MYSTIC} – sounds like (claimed) a verb meaning to skip followed by the beat of a clock 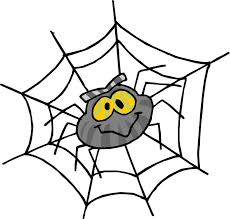 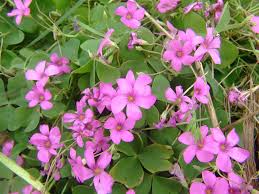 25a    Trumpeter‘s pale, then baroque (8)
{ELEPHANT} – this animal known for its trumpeting is an anagram (baroque) of PALE THAN

2d    Classified notice put up, sort of ‘erect’ (3,6)
{TOP SECRET} – a verb meaning to notice or observe reversed (put up in a down clue) followed by an anagram (sort) of ERECT

3d    Bring back tour guide, say on climb (7)
{REPRISE} – a tour guide is an example (say) of this agent for a company – add a verb meaning to climb or ascend

12d    A person’s wise to accept minutes, following approved policy (2-7)
{ON-MESSAGE} – a three-letter word meaning an individual or person, the S from ‘S, and an adjective meaning wise around (to accept) M(inutes)

14d    Distress unlikely to involve British skirmishing where combatants get decorated (9)
{PAINTBALL} – some distress and an adjective meaning unlikely, as in an unlikely story, around (to involve) B(ritish) gives a rather pointless activity indulged in by people who have failed to grow up 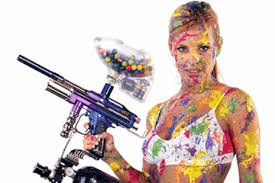 19d    Need for sitter to appear vaguely to grasp such as ‘undressed’ art (7)
{LEGROOM} – to get what a sitter needs, especially on an aircraft, put a verb meaning to appear vaguely around (to grasp) the two-letter Latin abbreviation of such as / for example and aRt without its outer letters (undressed)

22d    Strong-smelling sludge mostly on top of vault (5)
{MUSKY} – most of a three-letter word for sludge followed by (on top of in a down clue) the vault of heaven.

Far too many excellent clues to be able to name them all, but I particularly enjoyed the wordplay in 10a and 16d and the definitions in 14d and 19d.

As usual, I missed the Nina – even though I did look for one!  As has been pointed out by Jon88 and Notabilis, the unchecked letters in the columns that only contain one solution give four words which are related in some way.  The words and their relation ship can be revealed between the curly brackets below:

{TAKE, DIP, TOP and BILL can all be preceded with DOUBLE}