Only the strong survive

You have been warned – Ray T is back to entertain the strong and torment the weak!

6a    Fastener is forced at front of piano (4)
{HASP} – a three-letter verb meaning is forced, usually followed by to, followed by the abbreviation of the musical notation for Piano 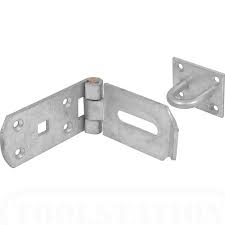 9a    Italy with new leader, people tense for stimulus (10)
{INDUCEMENT} – the IVR code for Italy followed by N(ew), an (Italian) leader, some people and T(ense) 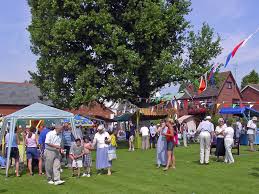 13a    Fat cats perhaps as bogymen in disguise (9)
{MONEYBAGS} – an anagram (in disguise) of AS BOGYMEN – I thought this was a singular noun, and the plural would have “es” appended, so “fat cat perhaps” would have been better 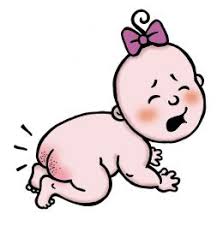 28a    First lady? Queen, always (4)
{EVER} – Adam’s partner followed by the Latin abbreviation for Queen

2d    Having grown most bananas? (7)
{MADDEST} – a cryptic definition of being the most stupid

4d    Call up, armed off and on with arm? (8)
{REMEMBER} – the even letters () of aRmEd followed by the body part of which an arm is an example (indicated by the question mark)

14d    Cursed sailor with old bird nearly exhausted (10)
{ABOMINABLE} – the usual two-letter abbreviation for a sailor followed by O(ld), a bird and all bar the final D (nearly) of a verb meaning exhausted

19d    Unusually tactile aid for climbers? (7)
{LATTICE} – an anagram (unusually) of TACTILE – these climbers are plants! 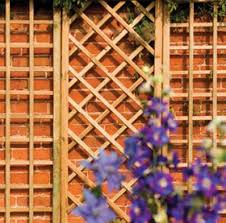 22d    Where a happy medium may be found? (6)
{SÉANCE} – a cryptic definition of a gathering at which a medium tries to contact the spirits of the dead 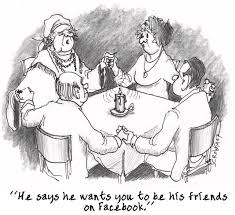 25d    Oath for example followed by a Democrat leader (4)
{EGAD} – the Latin abbreviation of “for example” followed by the A from the clue and the initial letter (leader, for the fourth time in this puzzle!) of Democrat

A fun puzzle, but slightly marred by the lack of imagination in the selection of initial letter indicators.