Bonjour from Lac de Panthier in Burgundy. We’ve been here since last Thursday, and apart from the nice day which Libellule commented on yesterday the weather has been pretty vile – cold and wet.

I found this crossword to be right on the border between ** and *** for difficulty, despite a couple of clues where being in France brought the answer to mind swiftly.

4a           Aquatic animal dad knocked over, put into casserole mainly (8)
{ TERRAPIN } Reverse (knocked over) a two-letter word for dad, and put it inside an earthenware casserole with the final E removed. 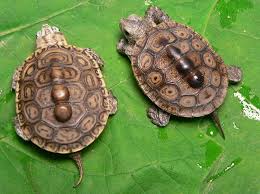 8a           School member entertaining southern European (8)
{ ESTONIAN } A schoolmate of Dave or Boris, with Southern inside, giving a native of one of the Baltic states.

11a         US lawman hires scuffling pair of fellows (7)
{ SHERIFF } Anagram (scuffling) of HIRES followed by two examples of the abbreviation for Fellow.

13a         Criminal, rude lot misbehaving with day gone — and boorish drinker? (5,4)
{ LAGER LOUT } A three-letter word for a criminal – one who’s done time in prison – followed by an anagram (misbehaving) of RU(D)E LOT with the D removed (day gone).

15a         Bottom and chest seen awkwardly in private? (6,3,6)
{ BEHIND THE SCENES } Another word for posterior followed by an anagram (awkwardly) of CHEST SEEN.

18a         One active in the organ trade? (9)
{ NEWSAGENT } Cryptic definition. The organ in question might be your Daily Telegraph.

21a         Entrance made by English conservationists anticipating hour by a lake (7)
{ ENTHRAL } A charade of English, the initials of the organisation that runs many historic houses, an abbreviated form of HouR, A (from the clue) and Lake. The definition has of course to be pronounced with the stress on the second syllable – a nice piece of misdirection, though not uncommon.

22a         Imagination tends to take energy with the old (5,3)
{ MINDS EYE } A verb meaning tends or looks after, followed by Energy, and the pseudo-archaic way of writing a definite article, often seen in conjunction with ‘Olde’.


26a         Exam, one set among others (5)
{ RESIT } Put the Roman numeral for one inside a word meaning ‘the others’, to get the sort of exam you might have to take if you had failed the first attempt.

1d           A club seen to diversify around hotel offering pastry (7,3)
{ CHELSEA BUN } Anagram (to diversify) of A CLUB SEEN around the letter represented in the Nato alphabet by Hotel. 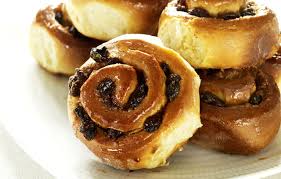 3d           Stunted type, German writer, one supported by family (8)
{ MANNIKIN } The author of Death in Venice followed by I and a word for family or relations. 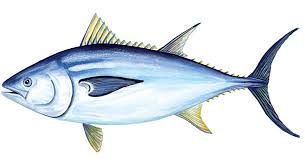 5d           Strictness in theatre employee, we hear (6)
{ RIGOUR } A homophone {we hear} of someone who works on ropes, booms, lifts, hoists and the like for a stage production.

6d           Food in container with a cap quietly taken off (6)
{ POTATO } A container, often of earthenware, followed by A (from the clue) and another word for cap (as in bottle or jar) with the final P removed (quietly taken off).

7d           Significant  mark in flat perhaps (4)
{ NOTE } A triple definition. Something significant may be described as ‘of ____’; a verb meaning to notice; and something which in music may be flat, sharp or natural. 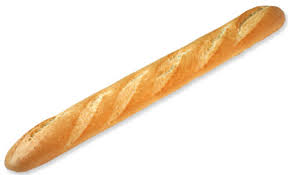 12d         Soap even applied to synthetic material? Not half (8)
{ FLATTERY } An adjective meaning even or level followed by an artificial fabric with the final four letters removed. ‘Soap’ here is figurative, not the stuff you wash with.

14d         50 in Ashes duel maybe that gives proof of high-level suitability (4,6)
{ TEST FLIGHT } The sort of cricket match played during an Ashes series, followed by a duel or combat, with the Roman numeral for 50 inside it.

16d         Person involved in trade in general grabbing award (8)
{ CUSTOMER } The US general who died at the Little Big Horn wrapped around an order of distinction.

17d         Weapon I smuggled into Tyneside ship that’s just avoided collision (4,4)
{ NEAR MISS } A generic term for a weapon and I (from the clue) inside the letters which indicate the geographical location of Tyneside and the usual crossword ship.