A slightly tricky puzzle which I found to be a tad more difficult than today’s Toughie.

I’m off to London for the S&B meeting, and hope to see some of you there.

1a    Make light of drama not working (4,4)
{PLAY DOWN} – a charade of a drama and an adjective meaning not working

5a    Wet independent unseating Nationalist could be dismal for Scots (6)
{DREICH} – start with a verb meaning to wet or soak and then put an I(ndependent) in place of (unseating) N(ationalist) to get a Scottish word for dismal or dreary (which could describe BigBoab’s weather today!) – I dredged this up from somewhere in the back of my mind, but is it used much south of the border?

9a    Like James Bond’s car? Wow! (8)
{ASTONISH} – take the make of James Bond’s most famous car and add a suffix meaning like or similar to 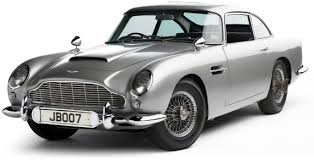 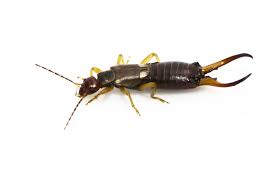 13a    Verdict that might appear heartless (8)
{JUDGMENT} – this verdict can be spelt with an E as its middle letter, but here it is “heartless”

15a    Hardened hack tying up loose ends (7)
{STEELED} – a type of horse around (tying up) the outer letters (ends) of LoosE – Chambers defines a hack as “a horse kept for hire, especially one in a sorry condition”, and the horse in the wordplay as “a horse, especially a spirited horse”

16a    Before long given a typical French response? (4)
{ANON} – split as (1,3) this could be a response typical of the French in general and General De Gaulle in particular

21a    Assault of criminal (7)
{OFFENCE} – the OF from the clue followed by a criminal who receives stolen goods – old hands will have seen this a few times before!

25a    Phileas Fogg perhaps making choc bar — we hear nothing’s added (8)
{AERONAUT} – a balloonist, like Phileas Fogg, is derived from a brand of chocolate bar followed by what sounds like (we hear) nothing 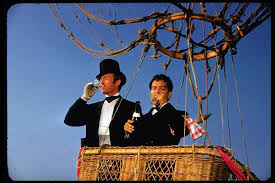 Daisy, Daisy, give me your answer, do,
I’m half crazy all for the love of you.
It won’t be a stylish marriage –
I can’t afford a carriage,
But you’d look sweet on the seat
Of a bicycle built for two 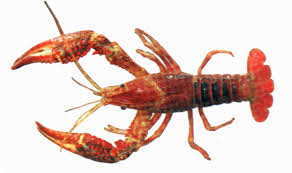 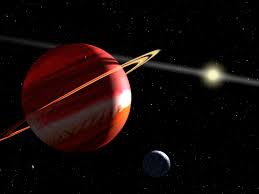 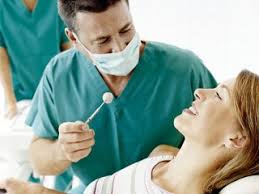 6d    Outlaw’s advertisement banned in default (6)
{RENEGE} – start with an outlaw, drop (banned) the AD(vertisement) and the result is a verb meaning to default

11d    Visibly shocked given ‘umongous fly’s close in bed (3-4)
{BUG-EYED} – an adjective meaning humongous, without its initial letter H, and the final letter (close) of flY inside BED

14d    Understood change of fortune (3-4)
{TEN-FOUR} – understood or message received, in the code used by CB radio enthusiasts, comes from an anagram (change) of FORTUNE

18d    Reptile‘s paths originally penetrating countryside (8)
{TERRAPIN} – the initial letter (originally) of Paths inside (penetrating) countryside or ground – another one that shouldn’t trouble the old hands, but I thought that the use of the same initial letter indicator in two successive clues showed a distinct lack of originality! 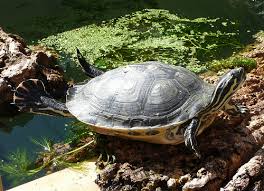 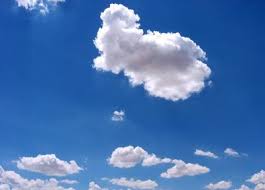 Cliff and The Shads at their best!

This puzzle has the look and feel of being by today’s Toughie setter.