Many thanks to Deep Threat, who has offered to step in and review today’s Toughie. He hasn’t missed much here, though. For me this was one of those “read a clue and write in the answer” puzzles. Even being a pangram doesn’t rescue it from mediocrity. 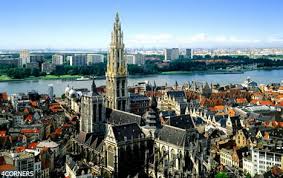 11a    Paid attention to fine advertisement (4,6)
{TOOK NOTICE} – TO followed by a two-letter word meaning fine and an advertisement

14a    Going round ahead of girl, one employed in an old cotton mill (8,5)
{SPINNING JENNY} – a verb meaning going round followed by a girl’s name 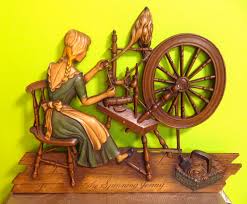 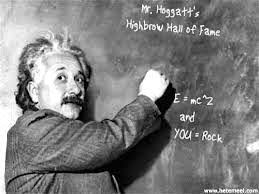 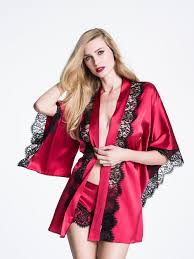 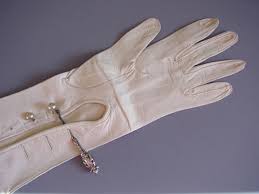 3d    Fruit concealed by harlequin? Certainly (6)
{QUINCE} – hidden (concealed by) inside the clue 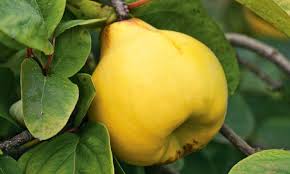 4d    Rest broken by revolting soldiers (5,5)
{OTHER RANKS} – a word meaning the rest or surplus around an adjective meaning revolting or disgusting 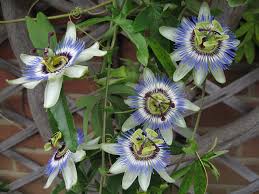 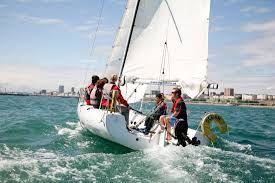 18d    Staff: 4 in large country house (5)
{MANOR} – a verb meaning to staff followed by the abbreviation of the answer to 4 down 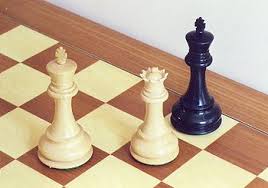