Don’t forget you can still enter our May Prize puzzle!

17a         Expert investigating our helicopter crashing (7,6)
An anagram (crashing) of OUR HELICOPTER 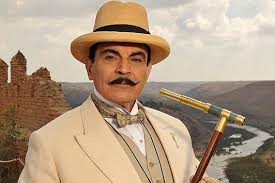 25a         Married adventurous girl, showing ill will (6)
M(arried) followed by the name of the girl who had Adventures in Wonderland 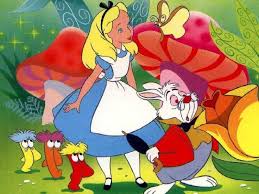 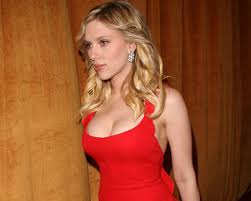 7d           Actor missing start of tribute (5)
The actor famous for playing, among others, Forrest Gump is derived by dropping (missing) the initial letter (start) from a tribute 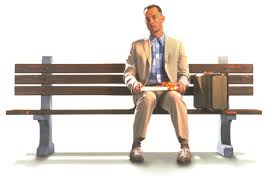 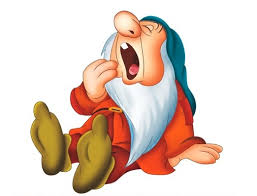 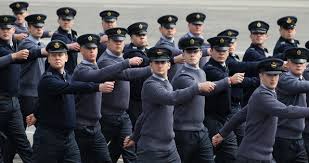 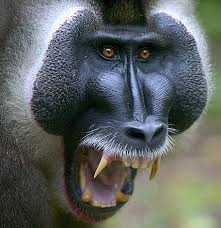