I thought this was a very straightforward puzzle today, but I’m sure that some of the usual suspects will disagree. The only lesser-known word was clued in such a way that it could be easily derived (I said lesser-known, not obscure!).

9a    Smell from memory among those on water? (5)
{AROMA} – some computer memory inside the abbreviation for the organisation that supports those who have a problem with alcohol

10a    College priest in trips abroad getting source of value? (5,4)
{PRICE LIST} – C(ollege) and an Old Testament priest inside an anagram () of (abroad) of TRIPS

18a    Entitlement of those with breeding? (5,7)
{CHILD BENEFIT} – a cryptic definition of an entitlement for those with offspring to support 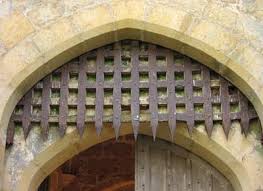 25a    Red wine drunk around party — it’s needed in retirement? (9)
{EIDERDOWN} – an anagram (drunk) of RED WINE around a party gives something needed when sleeping 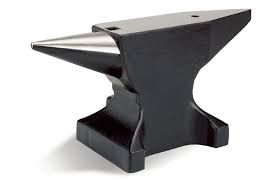 6d    In the past, premier European study (4)
{EDEN} – the name of a former (in the past) prime minister comes from E(uropean) followed by a study 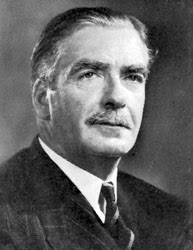 7d    Actress popular with A Bennett with a grand energy, being over 60? (5,3)
{THIRD AGE} – the initial and surname of an actress who often appeared in sketches by A(lan) Bennett followed by the A from the clue, G(rand) and E(nergy)

8d    Bacon’s quality? (8)
{ARTISTRY} – a sort of cryptic definition of the quality of painter Francis Bacon 16d    Basmati, perhaps, not right with very best food (3,5)
{ICE CREAM} – the type of cereal of which Basmati is an example (perhaps) without (not) its initial R(ight) and followed by a word meaning the very best

17d    Reduced exposure useful for moles? (8)
{MICRODOT} – a photograph of secret material, taken by an undercover agent (mole), that has been reduced in size

19d    Exploitative type‘s drivel? (6)
{SLAVER} – two definitions – a person who exploits others and a verb meaning to drivel or salivate 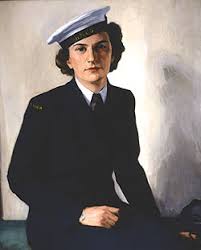