This was a slow start, but the solving rate then quickened, so that I’d give this a 2.5* difficulty/3* enjoyment rating.  Thanks to Jay.

{GODSEND} : [despatch, say, a message] placed after(by, in an across clue) reversal of(returning) [an example of which;say, is a setter on four legs].

{ABANDONED SHIP} : [dissolute;lacking moral constraints;wicked] + [abbrev. for “son”] + [a joint in your anatomy].

14    Compound transforming some paint without sulphur (8)

{PTOMAINE} : Anagram of(transforming) “some paint ” minus(without) [the chemical symbol for the element, sulphur].

Answer: Any of a group of amine compounds formed by decaying organic matter.

{MYRTLE} : Reversal of(on the way back) { [a go;an attempt] contained in(through) [the wood from the tree of the same name] } .

{NICKED} : Double defn: 1st: Moved quickly, as in “she whipped through the store, grabbing groceries”; and 2nd: Cut with notches (in past tense).

19    Noted eccentric being given honour and buried (8)

{ENTOMBED} : Anagram of(eccentric) NOTED containing(… being given) [an honour conferred by the Queen].

{DECAGON} : { [abbrev. for a member of the Institute of Accountants] + [a shot;an attempt] } contained in(in) [a study;a room where one can retreat to].

2    Bird droppings covering a cold creature from the Andes (7)

Answer: The wild Andean ruminant, relative of the domesticated llama and alpaca. 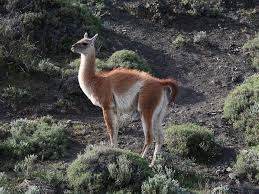 {RUDE AWAKENING} : Cryptic defn: An [obscene] phone call in the morning will get you up from sleep.

{HOARDING} : Double defn: 1. Act of saving stuff for future use, or just for the hell of it. 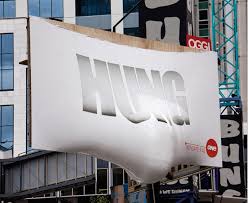 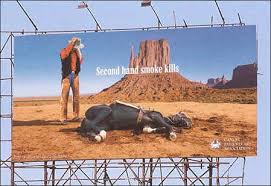 {ARGON} : [letter represented by “Romeo” in the phonetic alphabet] contained in(is in) [pain;suffering] minus its last letter(endless).

Answer: Within the range of vision.

{BEDSPREADS} : Cryptic defn: What [feasts] served at midnight may be cryptically described as, derived from where you might partake them.

Answer: What you may lie on at night.

{DADDY-LONG-LEGS} : [an informal name for a mother’s partner] + [yearns for] containing(to grab) [a stage, eg. a section of a relay race].

Here’s mummy and partner at it:

{ENTANGLE} : Anagram of(disastrous) NET + [an approach;a way of looking at things, eg. from a tax viewpoint]. 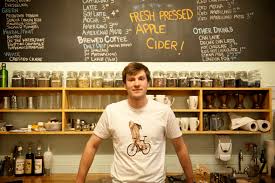 {ANNOY} : [trademark name for a public address system especially in a large building] minus(with no) [abbrev. for “time”].