As guessed earlier in the week by a number of contributors, today’s setter is Ray T. Two-star difficulty for those who, like me, love his puzzles and four-star for the rest!

7a    One with raincoat returned, only for undergarment (8)
{CAMISOLE} – I (one) and a three-letter raincoat reversed (returned) and followed by a word meaning only 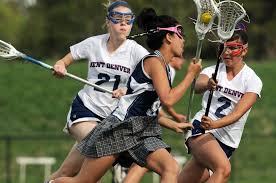 17a    Aim tip of arrow point (6)
{ASPIRE} – the initial letter (tip) of Arrow and a tapering point, like those on some churches

20a    A large butt seen in motor programme (8)
{CALENDAR} – the A from the clue, L(arge) and a butt or stub, of a cigarette perhaps, inside a motor vehicle

22a    Bird found in butcher’s? (6)
{GANDER} – a double definition – the second one is butcher’s hook / look in Cockney rhyming slang 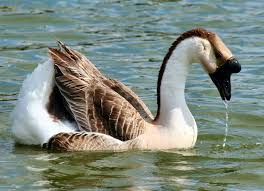 25a    Scan book series by Sartre, losing heart (6)
{BROWSE} – B(ook) followed by a series or sequence and SartrE without his inner letters (losing heart)

4d    Camp stretches out under pole (8)
{BARRACKS} – a verb meaning stretches out, maybe on a mediaeval instrument of torture, preceded by (under in a down clue) a pole or rod 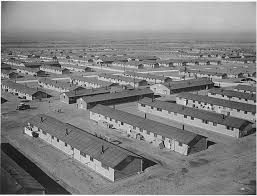 5d    Booming and resonant, it exploded (10)
{STENTORIAN} – an anagram (exploded) of RESONANT IT 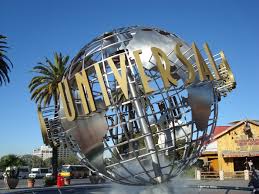 16d    Flounder’s easily caught somewhere like this? (8)
{UNDERSEA} – hidden (caught) inside the clue

21d    Dawn‘s yellow in character (6)
{AURORA} –  dawn, named after its Roman goddess, is derived by putting the heraldic term for yellow inside a character or ambience (thanks Gazza) 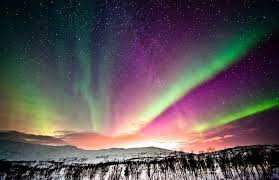 22d    Good, then scoff up vegetables (6)
{GREENS} – G(ood) followed by a verb meaning to scoff or deride reversed (up in a down clue) 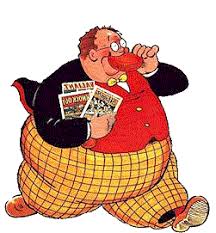 It’s been a good week with Beam, Ray’s alter ego, yesterday and the man himself today.