{JAGUAR} : [that which protects, eg. a soldier on duty] minus its last letter(mostly) placed after(by, in an across clue) [German for “yes”].

Here’s another hint:  Not the man….his car: 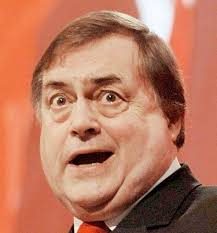 Defn: One of those dealt out to a player in a game.

{TO BOOT} : [a small child;a toddler] containing(stifles) [an exclamation of disapproval, sometimes accompanied by the throwing of things, in a theatre or stadium, say].

Answer: An inflammation making your voice hoarse or even lost.

{SUMMER SCHOOL} : [a collective noun for a large number of fish swimming together] placed after(by, in an across clue) [one of the 4 seasons].

Answer: Additional classes;studies when other students are usually enjoying their holidays.

{ORTHOPAEDICS} : Anagram of(Rum) DO, AS HER TOPIC. 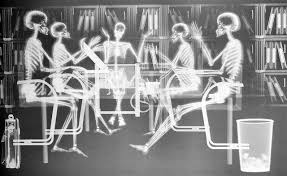 Their own craft being practised on a group of these specialists.

20    Script given to broadcaster generating letters on air (10)

{SKYWRITING} : [script;the letters/characters put on paper] placed after(given to, in an across clue) [the brand name for a British TV broadcasting company – think NOTW].

Answer: Look up to see this.

Defn: Gear literally on the top.

Answer: For some, something to protect them from bad luck or evil spirits.

{STANDARD} : [to put up with;to tolerate] + A + “reverend” minus its all inner letters(disheartened).

{YES-MEN} : [abbrev. for the sun] contained in(in) [a state in the Arabian Peninsula].

Answer: The word in full of what’s on your key.

{NEEDY} : Reversal of(Rising) [one of the rivers with the same name in Scotland, England and Wales] contained in(in) [abbrev. for the US city].

{E-TAILER} : [always, poetically, with an apostrophe] containing(protecting) [the rear end].

Defn: Modern, as in the digital age.

Answer: Salieri, the Italian composer, a contemporary of Mozart, and much maligned by the latter, was one of these;for example, by name.

6    Brunel did badly without restraints (9)

{DIRECTORIES} : [fails;stops to function] containing(to protect) { [Roman numeral for 1;single] + [a clergyman who has charge of a parish] } . 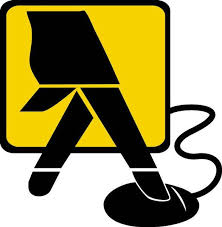 {MOONWALKS} : [abbrev. for a doctor] + [working;operating, like an appliance, say] plus(with) [escorts;accompanies on foot as in “I’ll accompany you home”]. 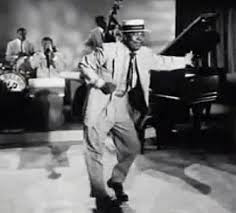 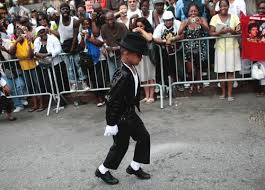 And please don’t let him grow up whacko!

17    First line in the representation of Scotland (7)

{THISTLE} : [letters that look like the indication for the beginning unit;first of a series] + [abbrev. for “line”] } contained in(in) “the”. 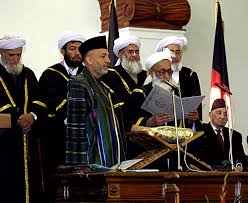 {SKIMPY} : [to cream off, literally with milk, or figuratively with money collections] + “pay” minus(with no) [abbrev. for “answer”].

Could anything be any more revealing?  And how do you do the breast stroke (or any other stroke, for that matter) in that?