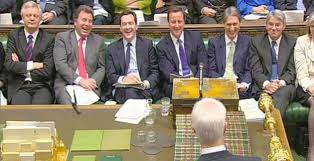 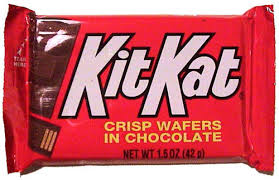 1d           Jack and Iris become tired (4)
Three definitions – Jack as in Union Jack, another name for the flower iris and a verb meaning to become tired 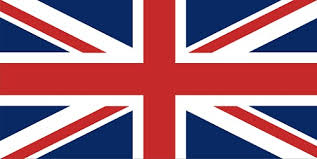 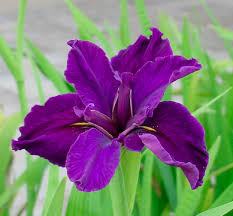 9d           In terrible heat I work on island in African country (8)
Inside an anagram (terrible) of HEAT insert I, a musical work and I(sland) 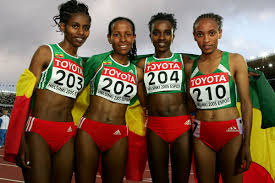 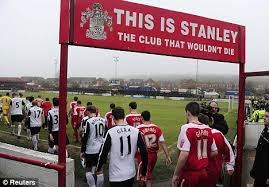 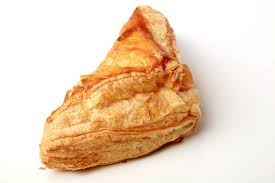 I’ll be back lunchtime – I’m off to this month’s Village Café and Market.