Gazza has borrowed the hob-nailed boots today with a challenging but excellent crossword which is also a pangram.

8 Fantasist getting strong backing for first time in subordinate group (8)
{MINORITY} – A word meaning strong (also a metal) is reversed (backing) and replaces the first T (time) in the surname of a character who leads a fantasy life in the book by James Thurber.

9 Your old dad takes priority following a deficiency in care (6)
{APATHY} – The A from the clue is followed by a two letter word for dad and the old English word for your. 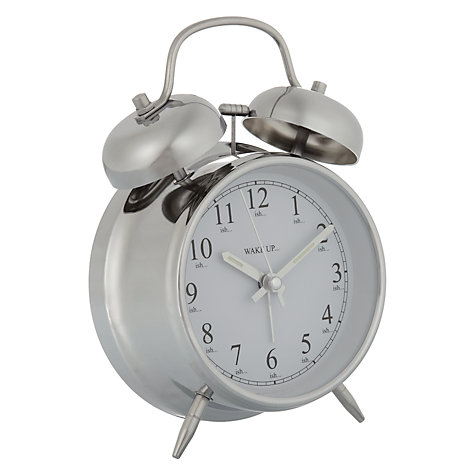 14 Historic Dutch demands in States? (8)
{EXCLAIMS} – … ignore the misleading capitalisation of States! A two letter word for a former wife (historic Dutch) is followed by a word meaning demands.

15 Current chaplain’s absorbed in interminable hunt for tarts (7)
{QUICHES} – … that real men don’t eat. The single letter used to indicate current in physics and the two letter abbreviation for a chaplain go inside (absorbed in) a five letter word for a hunt with the final letter removed (interminable).

20 ‘Bugs have a role’ admitted by old spy chief (8)
{BACTERIA} – A three letter word for a role goes inside the surname of an old Soviet spy chief.

22 Restores some bits that had been dropped … (6)
{UNZIPS} – I think that this is a cryptic definition. If anyone has a better suggestion, let me know. In computing terms if you compress a file, the compression algorithm drops duplicate bits (information codes in the file). The answer describes the process of restoring the compressed file.

25 Craftily hugged a pet as means of checking bottom (5,5)
{DEPTH GAUGE} – An anagram (craftily) of HUGGED A PET.

27 Artificially boosted babies’ hearts with functioning circuit (6)
{BIONIC} – The central two letters (hearts) of BABIES followed by a two letter word meaning functioning and the abbreviation for an integrated circuit.

28 Cited official loused up (8)
{REFERRED} – The abbreviation for a match official followed by a word meaning loused up.

2 In Boulogne I caught decent cod (4)
{JOKE} – An abbreviation meaning decent goes inside the French (in Boulogne) pronoun for I.

4 One-time strategy involved wheels (7)
{GYRATES} – An anagram (involved) of STRATEGY with only one of the Ts (one-time).

5 Apprentice taken in by new cigar-making plant (6)
{GARLIC} – The abbreviation for an apprentice or learner goes inside an anagram (new) of CIGAR.

6 Spying woman engaged in repeated snoring, artist begins to create a hullabaloo (10)
{RAZZMATAZZ} – The two letter abbreviation for an artist is followed by two sets of the letters used to indicate snoring. Inside this (engaged) you add the first name of a famous woman spy.

7 Mate and crew make delivery (8)
{CHINAMAN} – … a type of bowling action in cricket. The Cockney word for a mate is followed by a three letter word meaning to crew.

13 Summon workers embroiled in internal agitation (10)
{INCITEMENT} – A word meaning summon followed by a word for workers goes inside the abbreviation for internal.

16 Plucky Ms. Stubbs went to pieces on air (8)
{UNAFRAID} – The first name of the actress Ms Stubbs is followed by a homophone (on air) of frayed (went to pieces).

18 Scarper after boy’s initial rejection (5-3)
{BRUSH-OFF} – The first letter (initial) of boy is followed by a phrase meaning scarper.

19 I followed confusing RAC map to get drink (7)
{CAMPARI} – An anagram (confusing) of RAC MAP is followed by an I.

21 Embarrassed? Take steps to get into shape (6)
{REDACT} – The colour you go when embarrassed is followed by a word meaning take steps.

23 Freeze the French government’s artificial support (3,3)
{PEG LEG} – A word meaning freeze (or hold in place) is followed by the French for the and the abbreviation for government.

26 Washington does U-turn in alert – wrong! (4)
{AWRY} – A word meaning alert (or cautious) has the first two letters (the abbreviation for WashingtonState reversed (does U-turn).