1a Crossing duty makes you strike? (4)
Two definitions – the duty paid for using a crossing, like the Severn bridge, and the strike of a large bell 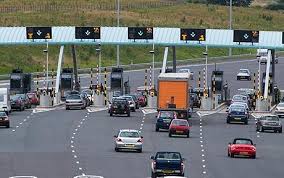 10a Shallow type in corner with old record (4-4)
Put a type or sort inside a corner, say of this grid, and add an old 4-track record

21a Miserly girl’s close call (4,4)
An adjective meaning miserly followed by a young girl – if you have the answer but don’t understand the miserly bit, look up the first word in Chambers

3d Writers’ block? (7)
A cryptic definition of one of a pair of supports used to keep the work of a writer in an upright position

4d Gather by harbour with men into reorganising, dividing again (15)
A four-letter verb meaning to gather followed by a harbour and an anagram (reorganising) of MEN INTO 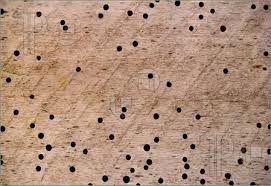 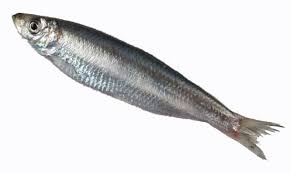