Good one from Jay. A little pause before completing the NW corner, but otherwise smooth sailing. So 2-2.5*/3* for difficulty/enjoyment.  Thanks Jay.

{HARDLINERS} : [tough luck!;expression to sympathise with someone who’s unlucky] containing(recruiting) [abbrev. for “right”].

{SCAR} : [an annual American award for best film, and other bests in the movie industry] minus(dismissing) [the letter that looks like zero;love in tennis scores].

Answer: A geographical feature, not to be confused with Cliff Robertson, who actually did win a Best Actor award. 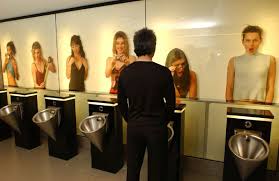 Answer: A musical (or, rather, an unmusical) term.

Answer: The “this” in the defn. However, the chemical elements occur at regular intervals here.

2    Language expressed by American head of state in Iran, possibly (7)

3    Grandfather, for example, getting notice after extended lawsuit (8,5)

{LONGCASE CLOCK} : [British slang for to see;to notice] placed below(after, in a down clue) { [extended in time or distance] [lawsuit] }.

Answer: Grandfather is used to describe this timepiece, which you would never be able to strap to your wrist.

{NICKNAME} : Cryptic defn: Whimsically, what [a famous person;a celebrity] in the [slang for prison] might be called in there.

{CHIGNON} : { [to travel;to move] containing(around) [abbrev. for Norway] } contained in(wearing) [a feature of your face].

Answer: Lacking something that allows a craft to go in a chosen direction.

{SKIRTING BOARD} : [avoiding;going round] + [a wild pig or an uncastrated male pig] + initial letter of(heading for) “door”.

{WHITE PAPER} : [pure;virginal, like newly fallen snow] + [nonsense;worthless drivel] placed above(on,in a down clue) 1st and 3rd letters of(oddly) “euro”. For or against joining the euro?

Answer: One of the PIGS.

{AIRSIDE} : { [abbrev. for “runs” in cricket notation] placed below(after, in a down clue) [letters that look like the highest rating;first-class] } + [a team in a contest].

Answer: The “here” in the defn. The part of an airport terminal past security checks, customs, passport control, etc.

Answer: A compound derived from ammonia.

23    Instrument played by storyteller on the radio (4) 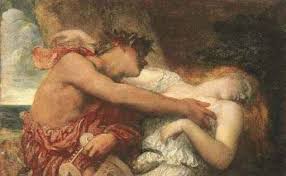 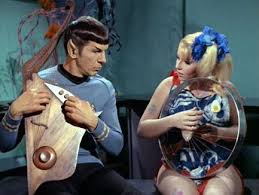