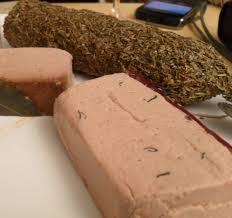 11a         Walk slowly past senior common room, or take off quickly? (8)
I hope you remembered the Senior Common Room from a few days ago!  – add a verb meaning to walk slowly 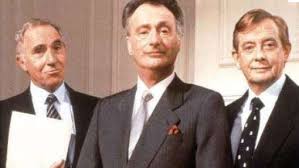 22a         Ancient worker breaking into keg has drunk parting gift (6,9)
An adjective meaning ancient and a worker inside an anagram (drunk) of KEG HAS

3d           Unhappy near fellow that’s skilful (9)
In this context near means parsimonious or stingy, so a stingy fellow is followed by an adjective meaning skilful

7d           Tom’s hesitation stated repeatedly as one laying out fare (7)
This tom is a domestic animal, follow him with a two-letter word of hesitation, and then the same word again (repeatedly)

The Crossword Club is now open. Feel free to leave comments.  I’m off the the village Café & Market – back around lunchtime.