A relaxing, enjoyable puzzle today. A 1*/3* for difficulty/enjoyment. Thanks to Jay.

4    Block letters in Times covering the end of poverty (6)

8    What comes after washing at university? Forgetting line! (6,2)

{DRYING UP} : [what’s to be done after washing with all that fluid] + [participating in a university’s activities]. 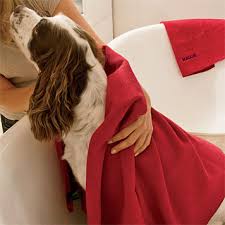 {MEWS} : Double defn: 1st: Animal sounds from what you might keep as a pet; and 2nd: Former stables now used as people accommodation. 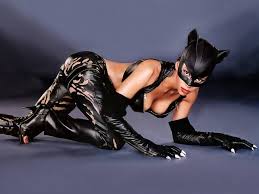 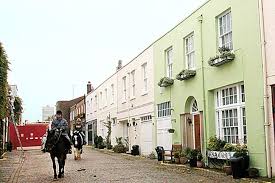 {ACCOUNTING} : Anagram of(planned) AN OUTING containing(to include) [Roman numeral for 200].

13    Unable to speak, one copper gets delayed by fashionable painting (12)

{INARTICULATE} : { [Roman numeral for 1) + [chemical symbol for the element, copper] + [delayed;after the scheduled time] } placed after(by) { [fashionable;trendy] + [collective noun for paintings and such] }.

{ELEVENTH HOUR} : Cryptic defn: The time when one would take a morning break from work.

Answer: Not exactly the last minute, as you still have 59 more in it.

{MARTINIQUE} : [abbrev. for “question”] + [abbrev. for “English”] placed after(on) [an alcoholic cocktail, shaken not stirred if ordered by 007].

Answer: French island in the Caribbean. 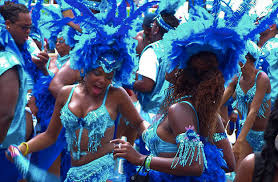 {EVENS OUT} : [nevertheless;still, as in, “we trust you, but still/nevertheless, we need a deposit”] plus(with) “putt” minus(dropping) [abbrev. for “point”].

{NESTED} : [a requirement, as opposed to a wish] containing(across) [abbrev. for “street”].

Answer: One of any of the substances that facilitate/speed up your body’s chemical reactions.

{SERGEANT} : [a woven textile, especially for clothing] + [a social insect, which might belong to the worker caste].

Answer: A rank in the police force, or a non-commissioned military rank. 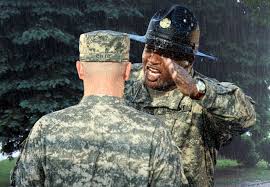 Answer: Arrests or seizes, commonly by the police.

{MILK TEETH} : [to exploit;to take advantage of, eg. a cash cow] + [real power;figuratively the power to produce a desired effect, eg. if something hasn’t got these, it’s powerless].

Answer: Your initial set of choppers.

{PICTURESQUE} : [imagines;forms a mental visual representation] + [Spanish for “that”].

Answer: Units of measurement of radiation, named after the German physicist who discovered X-rays.

{JUNCTURE} : [abbrev. for “judge”] replacing(replaces) [abbrev. for “pressure” in physics] in [a flat tyre, eg. one with a nail that’s pierced it].

Answer: A point of time.

Answer: An answer to the question “where is it?” – in that place, thing, etc.