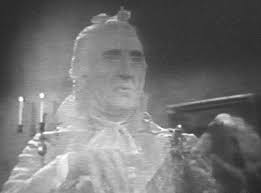 10a         Epidemic requires change, taking steps (10)
Some small change or coins around some steps often found on a footpath 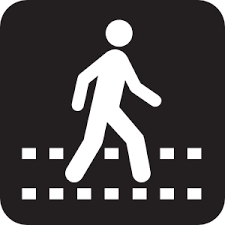 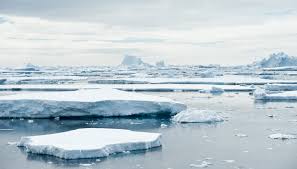