Today is your last chance to enter the March Prize Puzzle. 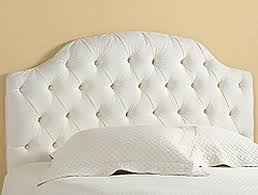 27a         Italian friend hugging daughter in Aga Saga, for instance (10)
What could mean an Italian friend (3,2,4) around (hugging) D(aughter) gives a name for a word or phrase like Aga Saga

4d           Seeking a lift after punch on jaw is good (8)
A verb meaning standing at the side of the road  looking for a lift comes from a charade of a punch, another word for the jaw and G(ood) 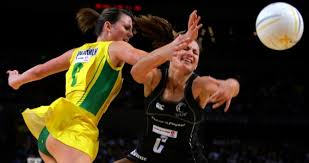 21d         Why cow gets confused entering house (3,4)
An anagram (gets confused) of COW inside another word for a house

25d         Untidy place for such as 29 (4)
Two definitions – untidy as a verb and a place where 29 acrosses might dine – it looks like place is doing double duty here, which is why I have indicated that the first definition should be taken as a verb, but it doesn’t work for me