Good morning from a cold, frosty and snow-covered South Staffs, where the early morning sun and blue sky suggest that today at least I may be spared snow clearance duties.

I found the top half of today’s puzzle trickier than the bottom, and it took some time for the answer to 1a to emerge,  hence my *** rating.

1a           Able to see clearly live show’s heading for disaster? (12)
{ BESPECTACLED } A charade of a verb meaning ‘to live’, a theatrical show, and the first letter (heading) of D isaster, giving us the outcome for those who did go to Specsavers. 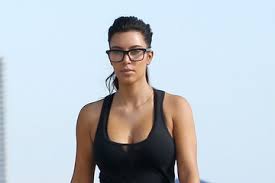 9a           Hot movie creator revealing arrogance (7)
{ HAUTEUR }  The abbreviation for H ot followed by the posh word for someone who makes films that nobody watches.

12a         Neck, lip or elsewhere (5)
{ CHEEK } The answer is a body part (elsewhere by reference to neck and lip.  Neck, lip and the answer are also examples of informal words for insolence. 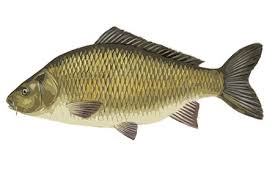 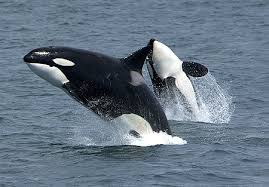 29a         Japanese dish with mash is served up across India (7)
{ SASHIMI } Anagram (served up) of MASH IS wrapped around (across) the letter represented by the NATO codeword India. 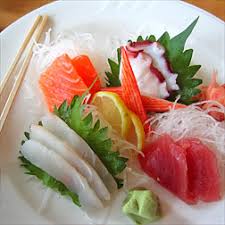 30a         Backlash from grim visitor wanting a pillow with different filling (12)
{ REPERCUSSION } Remove (wanting) the A from the bony chap with the scythe, than add a sort of pillow with the middle letter (filling) changed from H to S. 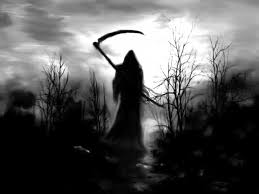 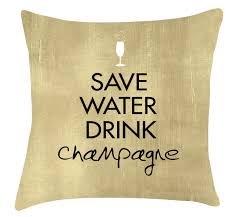 5d           No end of witches gathering in cavern (4)
{ COVE } Drop the final N from the word for a witches’ gathering.  The definition is not a meaning of the answer that I was familiar with, but it is in Chambers.

6d           Boffin with scrambled brain? (7)
{ EGGHEAD } Something that might be scrambled for breakfast followed by a synonym for brain.

7d           and 28 Across: The very thing that’s needed — complete rest? (4,3,6,7)
{ WHAT THE DOCTOR ORDERED  A sort of all-in-one clue, the whole thing being an example of the answer, the first part also being the definition of the informal phrase that might be uttered on having the first drink of the day.

15d         Flour is spelled differently (5)
{ SPELT } An alternative version (differently) of the past tense of ‘spell’ has the same spelling as what Chambers gives as a variety of wheat rather than the flour made from it.

21d         Pressure’s on wild guess about a legendary creature (7)
{ PEGASUS } Bellerophon’s winged steed comes from P ressure followed by an anagram (wild) of GUESS with A (from the clue) inside it.

26d         East Berlin oddly in the forefront for cheese (4)
{ BRIE } Take the odd-numbered letters of B e r l i n and put them before (in the forefront) the abbreviation for E ast. That’s two Tuesdays in succession that this cheese has appeared. I hope Brian likes the clue better this week! 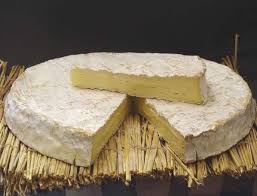 27d         Bubbly and endlessly on the go (4)
{ ASTI } The usual crosswordland fizzy wine comes from removing (endlessly) the final R from a word meaning ‘up and about’.