Libellule is unable to do today’s blog, so we have swapped and he will be with you on Thursday. If you like anagrams you should have no trouble with the down clues today.

1a    The weariness of military duty (7)
{FATIGUE} – two definitions, the second being a military duty sometimes allotted as a punishment 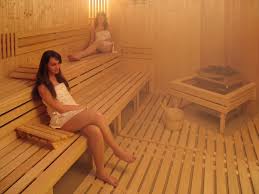 11a    Actively working? (2,8)
{IN BUSINESS} – a slightly cryptic definition of being open for trade

12a    Trip to see Eiffel’s structure in Paris? (4)
{TOUR} – the French (in Paris) for the type of structure designed by Alexandre Gustave Eiffel 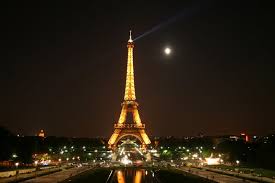 14a    Idle? Definitely not (7,5)
{NOTHING DOING} – could also mean idle, especially if the two words are swapped round

18a    Conveyance? One goes in one’s car (12)
{TRANSMISSION} – two definitions, the second being a system in a motor vehicle by which power is transferred from the engine to the wheels

25a    Takes a meal among sailors, though it causes delay (9)
{TARDINESS} – a verb meaning takes a meal inside some sailors 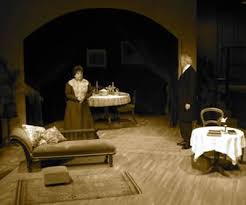 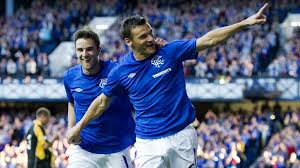 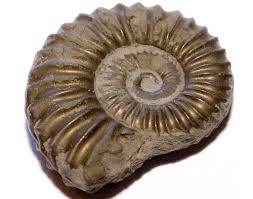 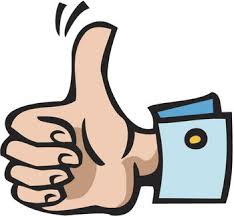 3d    Where uniform ranks may be forced to grow better? (10)
{GLASSHOUSE} – somewhere that errant soldiers and plants may grow better!

4d    Small and mischievous, the Spanish end in France (5)
{ELFIN} – the Spanish definite article followed by the French for end 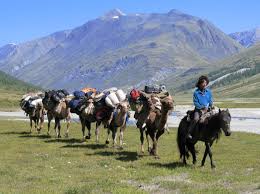 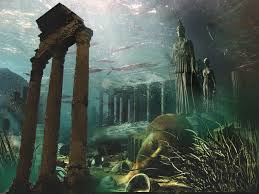 All being well Pommers hopes to return next week.