Enjoyable crossword today, about a 2-2.5* for difficulty and 3* for enjoyment.  Thanks to setter.

{RUMPUS} : [odd;peculiar] + reversal of(sent back) [to drink, in small quantities, as from a spoon or cup].

{CHANGE} : [to undergo suspension;to be subjected to capital punishment, say] contained in(during) abbrev. for the Church of England.

11    Car from queue running over tailless rodent on island (9)

{LIMOUSINE} : [a queue, literally what it looks like, especially a long one] containing(running over) {[a rodent in the house – doesn’t rhyme with cat though] minus its last letter(tailless) + abbrev. for “island”}. 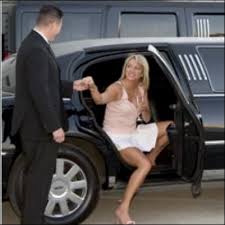 Answer: A fashionable area in London.

14    A fog covering river, and the effect of freezing means a ceasefire (9)

{ARMISTICE} : {A + [a fog;a cloud-like haze, especially seen in the mornings] containing(covering) abbrev. for “river”} plus( ) [what you have after freezing a liquid or gas].

{DINKY} : Double defn: 1st: Daintily cute; and 2nd: Acronym to describe two working people sharing a household with no kids involved for the moment. A term, like yuppie/yuppy originating in the 80’s boom, and all but forgotten as what it describes has become more prevalent. A jocular antonym is SITCOM.

{SANGFROID} : Anagram of(suffering) DRAGS ON IF.

Answer: Composure;what you have when you keep your cool. From literal French for “cold blood”. 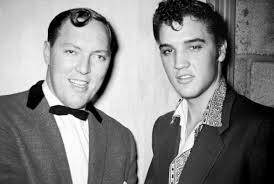 {SICK BAY} : [disgusted with;extremely tired of] + [a horse of a certain colour].

Answer: A hospital or dispensary, especially on a ship.

{CAPILLARY} : [a small low island of sand and coral, especially in the Caribbean] containing(carrying) [a post;a column].

Answer: Short for the opening;preliminary part of a piece of music, writing or suchlike.

{OPENER} : [A letter that looks like zero; a duck;no runs scored in cricket] + [a fellow;an equal] containing(takes) abbrev. for “name”.

Answer: One of the two starting batsmen.

{UNCUT} : [a share of the proceeds or even loot] placed below(given to) [abbrev. for the international organisation].

Answer: Eg. What your doctor might tell you, more or less.

{SILKS} : [a kind;a type;a sort, of similar things] contained in(found on board) abbrev. for a steamship.

Answer: Plural of an informal term for a King’s/Queen’s Counsel; one of whom might say to another, “Have you gone through her briefs?”

{COME CLEAN} : [arrive;go to where you are] + abbrev. for “cold” plus(and) [thin;without fat, and sometimes mean as well].

{GLISSANDO} : Cryptic defn: Reference to a musician on a string instrument, making a smooth slide from one note to another, up or down the musical scale.

Answer: A capital city somewhat between Europe and Asia.

{LEGACY} : [a supporter, of your upper body] + A + “country” minus its inner letters(with no heart).

Answer: … and that which is inherited.

Answer: Of or relating to a city.

Answer: Adjective for being unable to get enough;unappeasable.

{DEFECTIVE} : [a policeman; slang for which is “copper”;an investigator] + [abbrev. for a fellow;a member of any of various learned societies] replacing(in to replace loss of) abbrev. for “temperature”.

{MALICE} : An African country + abbrev. for “clubs” in bridge notation plus(witnessed by) abbrev. for “European”.

20    Right-wing turns up to support doctor with housing problem (3,3)

{DRY ROT} : Reversal of(turns up) [short for the description of a right-winger in the British political mainstream) placed below(to support) abbrev. for a doctor. 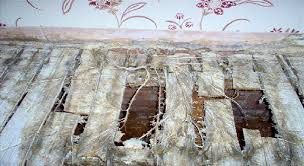 {OGLED} : [searched the internet with a certain search engine] minus(… going missing) the first couple of letters. 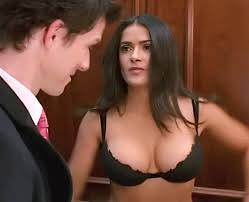 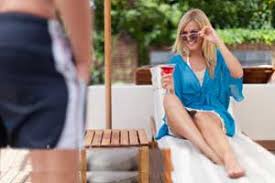 {SAY-SO} : [suppose;for instance;for the sake of argument] + abbrev. for “son” plus(has) [the letter that looks like 0;zero;a love score in tennis].

Answer: As in “On whose authority did you do this?”