There’s still time have a go at our January Prize crossword. 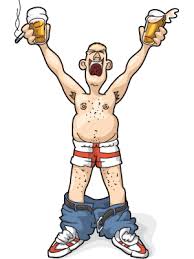 10a         Found to be without connection (9)
Two definitions, the latter being without a connection to a wire attached to a metal plate sunk in the ground – shocking!

11a         Turn to be suspended and be forgotten (2,4)
A two-letter word for a turn or act followed by a verb meaning suspended, maybe from a gallows

13a         It’s a dreadful thing to have (6)
Or put differently, dread of something, usually irrationally

29a         Support a railway subsidiary (9)
A verb meaning to support, which originated in boxing and duelling, followed by the A from the clue and R(ailwa)Y 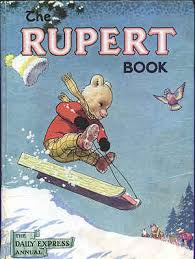 24d         Duck‘s fancy crest hiding egg (6)
A  sea duck with black plumage comes from an anagram (fancy) of CREST around the letter shaped like an egg (another construct I dislike intensely, along with ball)