Pommers will be recuperating for the next few weeks, but I bet he’s kicking himself having gifted me a Ray T puzzle. Once again the key is out-of-the-box thinking.

1a    Talk about bosom, redhead’s put together! (11)
{ORCHESTRATE] – a verb meaning to talk around another word for the bosom and the initial letter (head) of Red 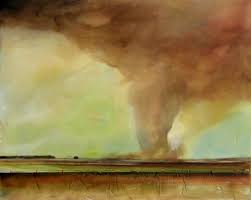 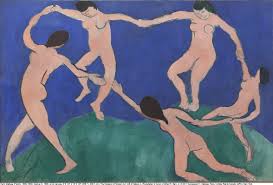 6d    Transport bill carrying a team about (7)
{TAXICAB} – a three-letter word for a restaurant bill around (carrying) the A from the clue, a cricket or football team and the single-letter Latin abbreviation for about

11d    One Knight trying to trap Queen is unusual (11)
{INTERESTING} – I (one), the chess notation for knight and a verb meaning trying or evaluating around the regnal cypher for the Queen

19d    Girls with large behinds, capturing his heart (7)
{LASSIES} – L(arge) and a word meaning behinds or rears around the middle letter (heart) of hIs

Our thoughts today are with crypticsue.