Scchua is taking a break today, giving me a chance to review this untaxing but enjoyable puzzle from Jay.

9a    Social climber‘s winning way, and skill (7)
{UPSTART} – a charade of a two-letter adverb meaning winning, an abbreviation of a way or road and a skill

12a    Quickly run out by a league member (7)
{ALLEGRO} – the musical direction to play quickly is derived from the abbreviation for R(un) O(ut) in cricket following (by) the A from the clue, L(eague) and a member or limb 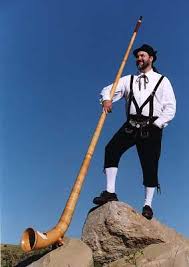 24a    First-class average set back after a medical condition (7)
{ANAEMIA} – two letters which indicate first-class, an average all reversed (set back) after the A from the clue

3d    Tricky problem — damaged tooth needs a crown put back in (3,6)
{HOT POTATO} – an anagram (damaged) of TOOTH around the A from the clue and a word meaning the crown or peak reversed (put back) 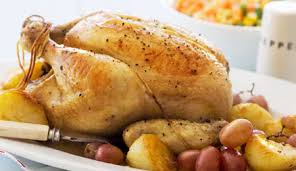 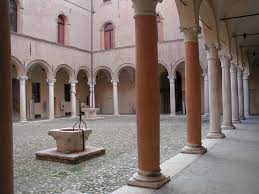 19d    Agree on ring but altered, without question (2,5)
{NO DOUBT} – a three-letter word meaning to agree followed by the ring-shaped letter and an anagram (altered) of BUT

Another one for the anagram lovers – there are 9 whole or partial anagrams today.