A busy morning for me, so glad this was a 1-1.5* in difficulty, and slightly less than 3* for enjoyment. Thanks to setter. Definitions are underlined in the clues. (Pardon me for any errors that might have slipped in due to the rush.)

Across
1 Show clears up act for broadcasting (11)

Answer: Term for a show derived from a description of it.

12 Not working with film derivative (8) 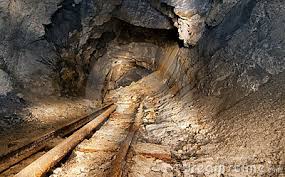 18 Black sticky stuff from a ship inside breakwaters (8)

{MOLASSES} : {A + abbrev. for a steamship} contained in (inside) [breakwaters;also rodents you don’t want in your lawn].

{BUST A GUT} : [however, as a conjunction] containing(welcoming) {a single letter informally describing the characteristics of the upper-class, especially in Britain + a type of investor in the share market}.

{BANGER} : [fury;rage] placed after(on, in an across clue) abbrev. for a “bishop”, eg. in chess notation.

26 Time and relaxation needed for rib (5)

{BROADCAST} : [having heavy dialectal accents, well, like those in the Norfolk area] + a group of actors in eg. a play.

Down
1 Stand-in on bed creating a minor story (7)

{SUBPLOT} : [stand-in;short for someone on the bench at the sideline] plus(on) [bed, say, in a garden].

Defn: Within the main story.

{ESSAY} : Hidden in(a bit of) and reversal of(on the way up, in a down clue) “personality assessment”.

Defn: To cut off the end.

5 A source of problems in poor golfer’s game (8)

{LEAPFROG} : { A + initial letter of(source of) “problems”} contained in (in) anagram of(poor) GOLFER.

6 People who can be relied on to get shakes (5)

{STARTLE} : [one of billions in the Milky Way, including our sun] + anagram of(loose) “LET”. 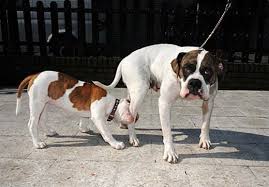 17 Shadow barmen up for replacement (8)

Answer: Not quite a full shadow.

{AHEAD} : Abbrev. for “area” + letter represented by “hotel” in the phonetic alphabet plus(has) 2nd, 4th, and 6th letters of(regulars in) “demand”.

Answer:  Aka the (Chinese) wolfberry.  Native to the mountainous regions of China and the Himalayas. High content of antioxidants and other healthy stuff.