A straightforward solve. Favourite was 16down, with its amusing imagery. About a 1.5* for difficulty and 3* for enjoyment, though over in a relatively short period of time. Thanks to setter.

{FRAIL} : Abbrev. for “feminine” + a steel bar, a pair of which supports a means of transport.

{SECESSION} : A meeting, eg. by the United Nations Assembly containing(welcoming) abbrev. for the “European Community”.

{COME ROUND} : Double defn: 1st: To wake up after being unconscious; and 2nd: To visit someone at his/her home. 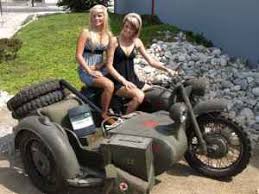 {LATCHES} : Hidden in “canal at Cheshunt”.

Answer: Part of the radiation spectrum. 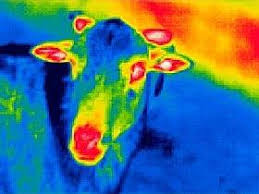 {REACHING} : {[every single] + [at home;not out]} contained in(within) the 2 end letters of(the boundaries of) “Reading”.

23    Worried constantly by son getting caught (7)

{SNAGGED} : [worried constantly, as an old lady might of her husband] placed after(by, in an across clue) abbrev. for “son”.

And while on the subject (with apologies to feminists):

Earl and Bubba were quietly sitting in a boat fishing,
chewing tobacco and drinking beer when suddenly
Bubba says, “Think I’m gonna divorce the wife – she
ain’t spoke to me in over 2 months.”

“Better think it over …women like that are hard to find.”

{PLACEBO} : [site;location] + abbrev. for a personal problem, requiring a deodorant.

Answer: A blank substance given to a patient who believes it is a cure.

{MOTET} : [overnight accommodation, especially if you’re travelling by vehicle] with abbrev. for “time” replacing(for) the abbrev. for “student” eg. driver.

Defn: A choral composition, used in a church service.

{BILATERAL} : Anagram of(adjustment) A RATE contained in(in) [an account of money owed for goods or services].

Answer: Part of a flight of stairs.

{LYRICAL} : Anagram of(diverse) “racially” minus(excepting) one of the 2 abbrevs. for “area”.

4    Slight case of remarkably liquid waste on the farm (6)

{IRON HORSE} : Cryptic defn: What they called a train in American Western movies.

8    Wants note emailed without contents before start of school (5)

{NEEDS} : “note” and “emailed” minus their inner letters(without contents) respectively placed above(before, in a down clue) initial letter of(start of) “school”.

{DOG COLLAR} : Cryptic defn: If the vicar were a canine, where its lead might be attached to.

{INEDIBLE} : [unbelievable;fantastic] minus(denying) abbrev. for “credit”, as used in accountancy.

Answer: Descriptive of food prepared by an incredibly bad cook – or not served in traditional dinnerware 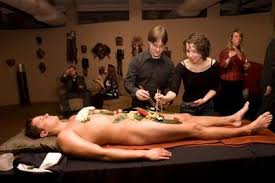 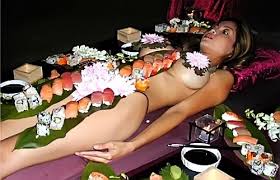 {HIGH TEA} : [off;decomposed as with game meat] + [a side, competing in a match] minus its last letter(incomplete).

{ADAPTER} : {[suitable;fitting] + the abbrev. for the current British ruler} placed below(under, in a down clue) short form of [a promotional notice].

Defn: An electrical one.

{SUM UP} : Chemical symbol for the element uranium contained in(found in) a receptacle for oil deposit, eg. in a car.

{EARNS} : [discovers, especially in a classroom] minus its initial letter(missing leader).