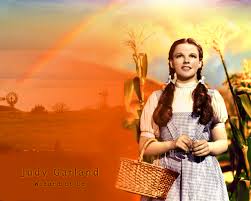 20    Programme chosen to include the Spanish steps (8)

{ECHELONS} : Anagram of(programme) CHOSEN containing(to include) the Spanish word for “the”.

Answer: The steps, figuratively, or levels in an organisation.

{REPAST} : Anagram of(mushy) PEAS contained in “restaurant” minus all its inside letters(empty).

{DISTRIBUTE} : A shortened girl’s name + abbrev. for “second” + [a testimonial; a compliment].

25    Prime Minister rejecting fish after a case of treatment (6) 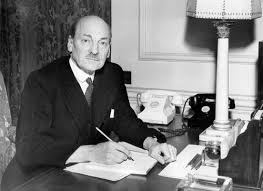 Answer: Paintings done in a certain type of medium.

Answer:  Fires in a figurative sense.

Answer:  Now, where have I very recently seen this as an answer?

{ALFRED} : Hidden in(partly) and reversal of(sent back) “adder flan”.  An amusing surface, of somewhat curious culinary taste.  Reference to the legend of the old king who let some cakes (not adder flan) burn when he was supposed to be watching them.

{EFFIGY} : [to challenge; be disobedient] minus its initial letter(topless) containing(eating) [a pear-shaped fruit].

Answer: An example of which is a Guy, which is named after the English religious monarchist, and which is commemoratively burned in November.

Answer:  An example of which is a rocket.

{MISTAKES} : [an unmarried young (perhaps) lady] containing(admits) [money for entry to an event, collected, figuratively, and sometimes literally at the gate].

{ISSUES} : Double defn: 2nd: The different editions of a periodical, eg. back numbers of the DT.

{CHINTZ} : A facial feature + initial letter of(head of) “this” + “zoo” minus(losing) letters that look like a pair of spectacles.

Answer: Material which has lent its name to describe something cheap and gaudy.